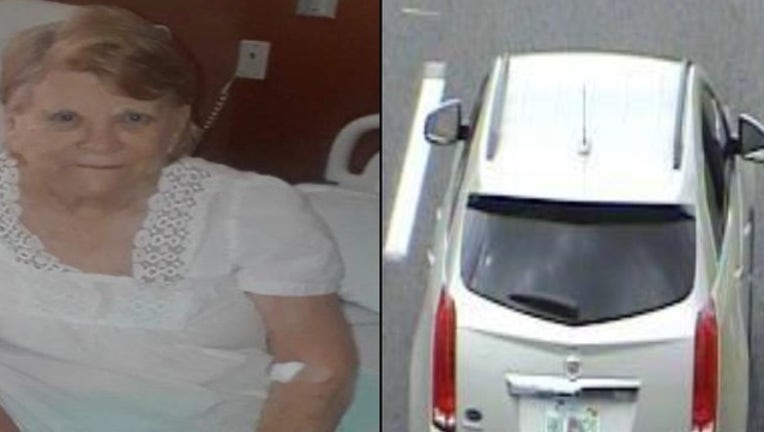 NEW SMYRNA BEACH, Fla. (FOX 35 ORLANDO) - **UPDATE**
Police say that Mary Hancock Wilson has been found safe. No other details have been provided.

A Silver Alert has been issued for an 87-year-old missing and endangered New Smyrna Beach woman.

Police are looking for Mary Hancock Wilson. Officers said Wilson last spoke to her family on Monday at 1:00 p.m.

According to New Smyrna Beach police, Wilson said she was going to a relatives home in Leesburg to escape Hurricane Dorian.

They say she was driving a silver, 2016 Cadillac SRX with the Florida tag HKL-N20.

Anyone with information on Wison's whereabouts is asked to call 911 or New Smyrna Beach police.