Lorenzo agrees to plea deal, but victims' families must approve

TAMPA, Fla. - Steven Lorenzo, who is representing himself against two counts of first-degree murder in the deaths of Michael Wachholtz and Jason Galehouse, is willing to plead no contest to the crimes in exchange for the death penalty being off the table, according to a 46-page motion.

Prosecutors say Lorenzo and co-defendant Scott Schweickert drugged the victims and sexually tortured them before killing them.

Several years ago, Schweickert struck a plea deal for life in prison and now Lorenzo wants to do the same.

Diaz says the offer is being considered. 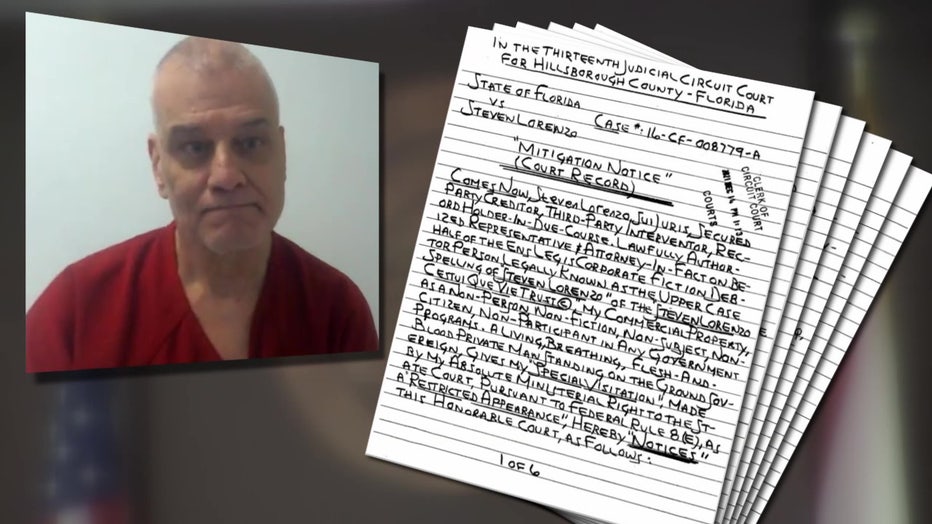 "At this moment we are still pursuing the death penalty. I can tell you we have a scheduled meeting with the next of kin for both victims to talk to them about their position," he explained.

However, getting Galehouse’s mother, Pam Williams to go along with it is a tall order. 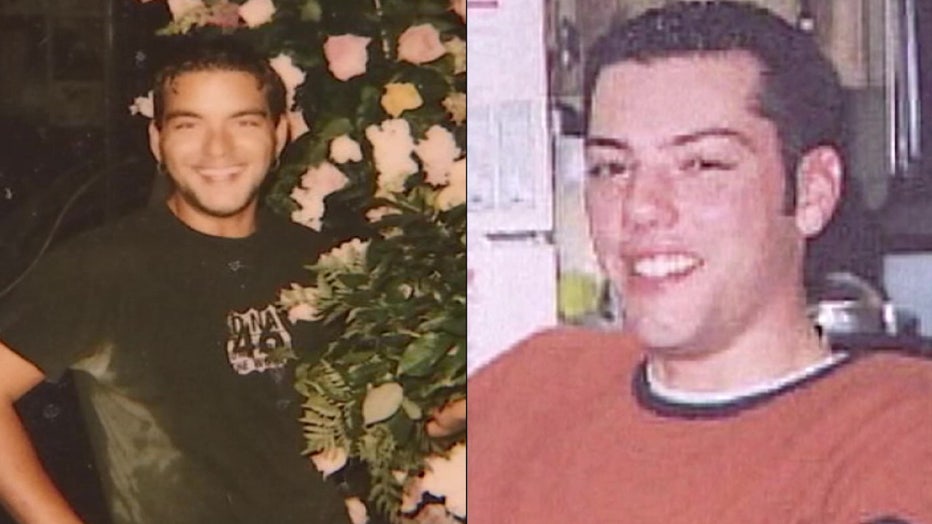 If Lorenzo doesn't get his wish, his trial is set for April.

The judge wants a decision on the offer in two weeks.