TAMPA, Fla. - Acting as his own attorney, Steven Lorenzo says the prosecutor in his case is hiding evidence which he says should set him free.

"If I don't see the stuff that’s on here, I'm going to claim a due process violation. Sorry, that’s just the way it is," threatened Lorenzo.

Now he claims evidence that could exonerate him has suddenly disappeared.

"The one thing that's huge is gone," said a suspicious Lorenzo. 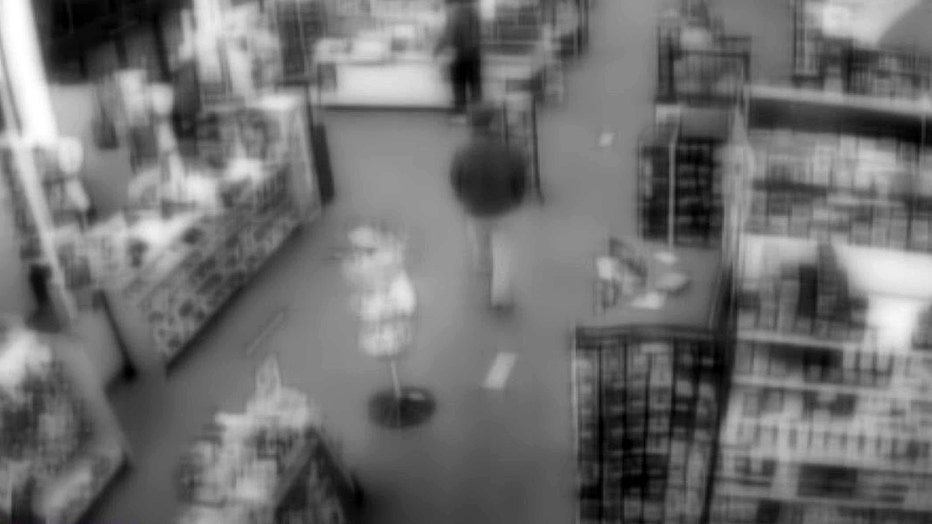 Accused double murderer Steven Lorenzo says the prosecution is hiding evidence that could set him free.

He claims there is surveillance video from a Ross department store that shows one of the murder victims shopping after he was reported missing, but now investigators can't find it.

"This is a death penalty case and he lost evidence and that's important evidence, exculpatory evidence, and the mother even said that was her son and she is the closest person to him she would know," claimed Lorenzo.

Prosecutor Jay Pruner denies it shows one of the murder victims. He says a grieving mother was holding out hope her son was still alive, but has since changed her mind about who is in the video. 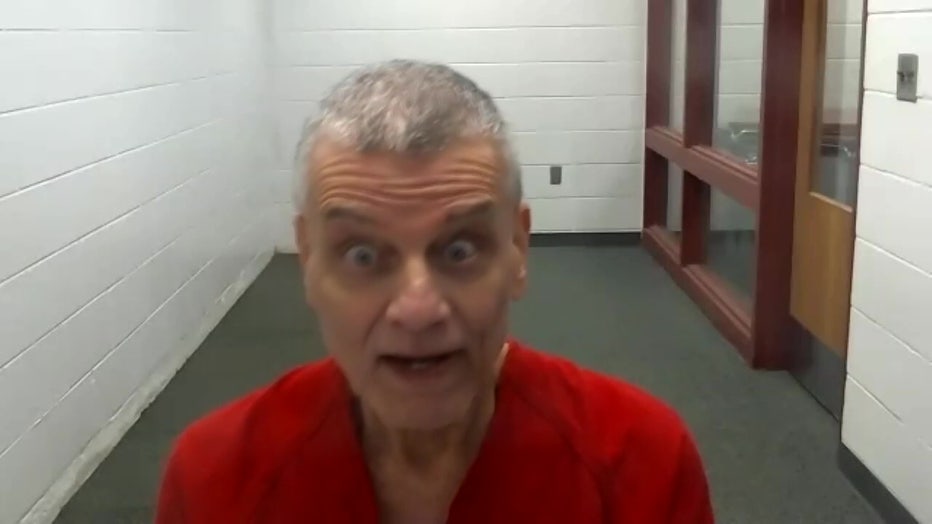 "That would not be the mother's testimony. Today she was a grieving mother at the time, holding out hope," explained Pruner.

Lorenzo is accused of the gruesome murders of Jason Galehouse and Michael Waccholtz in 2003. Prosecutors say Lorenzo and co-defendant Scott Schweickert targeted gay bars and lured the men into Lorenzo's Seminole Heights home where the men were drugged, tortured, and killed.

Schweickert cut a deal with the state and pleaded guilty to murder charges in exchange for life and prison and testifying against Lorenzo. However, Lorenzo says none of that matters if key evidence is missing in his case.

"This video seems to be a little more important than I originally thought," Sabella acknowledged.

A hearing on the missing evidence is scheduled for August. If convicted, Lorenzo faces the death penalty.