Cadaver dogs to search for graves at MacDill base

Engineers found about 150 graves at Robles Park Village and along North Florida Avenue earlier this year and a group of city leaders, state lawmakers, and historians learned of this latest discovery during a committee meeting to discuss the property.

"[There were] gasps in the room, like ‘Oh Lord, don't tell us that they're more,’" said Lillian Stringer, the director of public relations at the Tampa Housing Authority.

Stringer said Cardno surveyed land at the Robles housing project and even used radar on nearby properties, including Sunstate Wrecker Service. 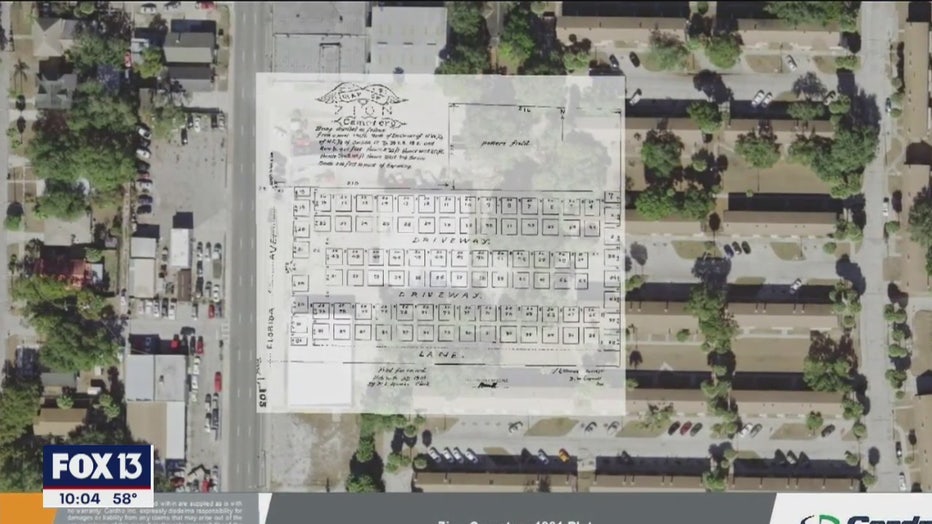 "We feel confident that we're going to be doing a lot more work in the coming months, in the coming years actually," said Stringer.

RELATED: Thousands of unmarked graves may be buried under homes and businesses

The Bay Area is in the midst of rediscovering forgotten African American cemeteries. Engineers found 145 graves on the grounds of King High School, and now MacDill Air Force Base is investigating the possibility. And historians believe an area along Holt Avenue in Clearwater was the final resting place for as many as 375 people. 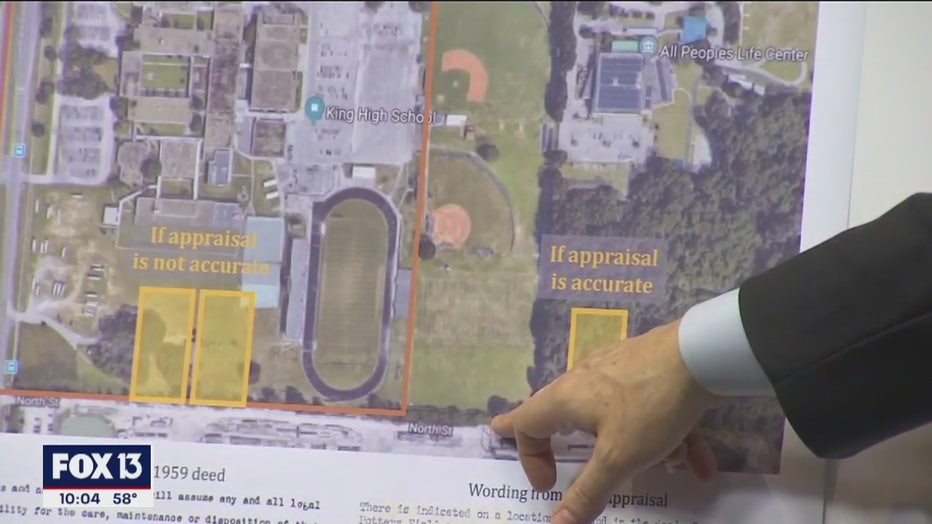 145 graves found on the grounds of King High School

While many weigh what to do with what engineers find, one idea is clear: city leaders say those buried and forgotten decades ago should get the respect they deserve now.

"Let's just create a quiet, nice place, a peaceful place where people can come and think about the people here," said Stringer. "We want to erect a wall with all the name of the deceased on there, and we just want to honor them."

The area of Zion Cemetery could also include property owned by the Columbia Restaurant Group. One of the group’s representatives said they expect a report on any potential graves in the next 10 days.