APOLLO BEACH, Fla. - It’s been nearly a week since a rip current took the lives of Kristoff Murray, Janosh Purackal, and his 3-year old son Daniel.

The 27-year-old Murray, deemed a hero by witnesses and law enforcement, jumped in to try to save the father and son Friday night off the coast of Apollo Beach.

"Well first of all, it was just such a shock. Our condolences go out to the families. It was an absolute tragedy," said Forest Turbiville, who runs the county’s Department of Conservation and Environmental Lands Management.

RELATED: HCSO: Body found may be missing Apollo Beach 'hero' who tried to save father, son from strong currents

Hillsborough County plans to do everything they can to prevent horrific drownings like these from happening again. 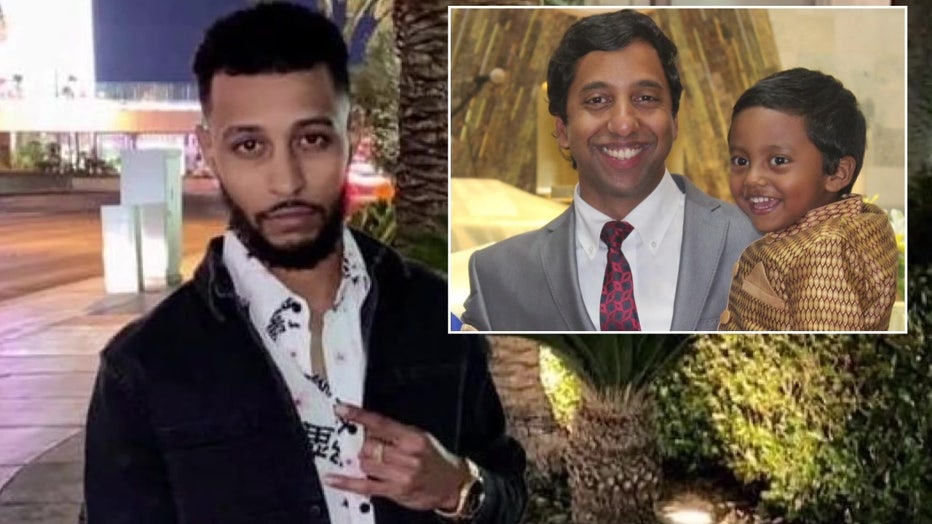 The Apollo Beach Nature Preserve remained closed Wednesday, as county officials worked to get signage installed that will serve as stronger warnings not to swim in the waters.

"Whether it’s strong currents, a steep drop-off at the northern end of the preserve, the potential for interaction with boats," Turbiville continued.

These are all of the reasons why swimming has been prohibited at the preserve. The signage was there, but it didn’t specify why.

That’s all going to change this week. 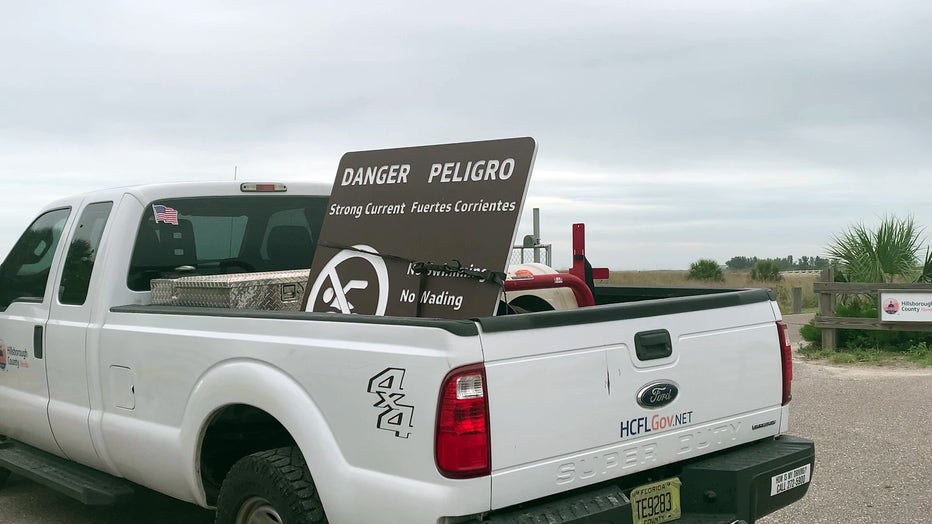 "All of those different things are going to be outlined on the signage – the signs are being constructed today, and they should be installed tomorrow or Friday," he said.

The signs will also warn of the dangers of rip currents.

The county hopes to have this completed so they can re-open the preserve by Saturday.

In addition to the new signage, the county will have staff on site from open to close at the preserve, to remind beachgoers of the no-swimming rule, and answer any questions they may have.