What you need to know before you fly in 2021

JUNEAU, Alaska - Alaska state Sen. Lora Reinbold drove through part of Canada and took a ferry to reach the state's capital over the weekend after Alaska Airlines suspended her from its flights for what it called her "continued refusal to comply with employee instruction regarding the current mask policy."

Reinbold on Monday described the two-day trip as smooth yet "adventuresome," saying she saw caribou and whales. She also said she had a "new appreciation" for the state ferry system.

"As we pulled into Juneau, Juneau never looked so good to me, I will tell you that much, just because I wanted to be here for my work," the Republican from the Anchorage suburb of Eagle River told reporters.

Lawmakers are in session in Juneau, which is accessible only by air or water. Alaska Airlines is the only commercial air carrier currently flying between Juneau and Anchorage. 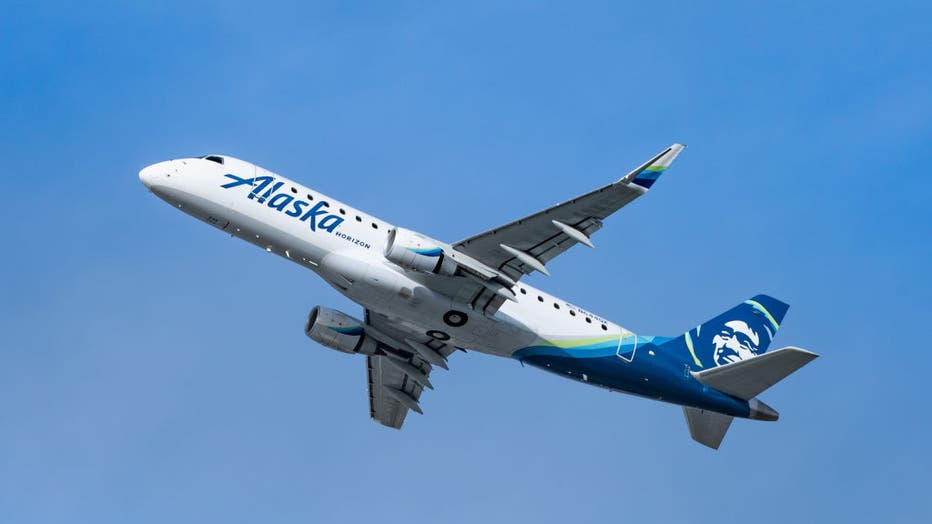 Last week, Reinbold was recorded at the Juneau International Airport speaking with Alaska Airlines staff about mask policies. A video posted on social media by The Alaska Landmine political blog appears to show airline staff telling Reinbold her mask must cover her nose and mouth.

Alaska Airlines, in a statement, said federal law "requires all guests to wear a mask over their nose and mouth at all times during travel, including throughout the flight, during boarding and deplaning, and while traveling through an airport."

Tim Thompson, an Alaska Airlines spokesperson, said the suspension took effect Friday. It was unclear how long it might last.

Thompson said a suspension is considered temporary until a safety and security team further reviews evidence in the matter. "It’s another level of scrutiny, and another indication of how seriously we take prohibiting someone from flying with us. A temporary suspension can then become a permanent one for the duration of the mask enforcement policy," Thompson said in an email Monday.

Reinbold has said she was asking about the airline's mask requirements.

There were "some uptight employees in regards to my mask inquiry, trying to figure out a mask exemption, what the policy was," she told reporters Monday. She said she didn't want to get into too many details, especially while the matter is under review. She previously noted she was allowed on that flight.

Reinbold praised the flight attendants as "absolutely lovely" and said the airline has skilled pilots. She said she is a longtime Alaska Airlines customer.

"I hope we can put this issue behind us, and I hope to be on an Alaska Airlines flight again soon," she said.

Reinbold has been critical of masking rules, including at the state Capitol.