NEW YORK - Ally Financial is ending overdraft fees entirely on all of its bank products, the company said Wednesday, being the first large bank to end overdraft fees across its entire business.

It’s a major move by Ally, the 17th largest bank in the country by size, and for the industry, which has been reliant on overdraft fees for decades to boost their profits often at the expense of poorer Americans. 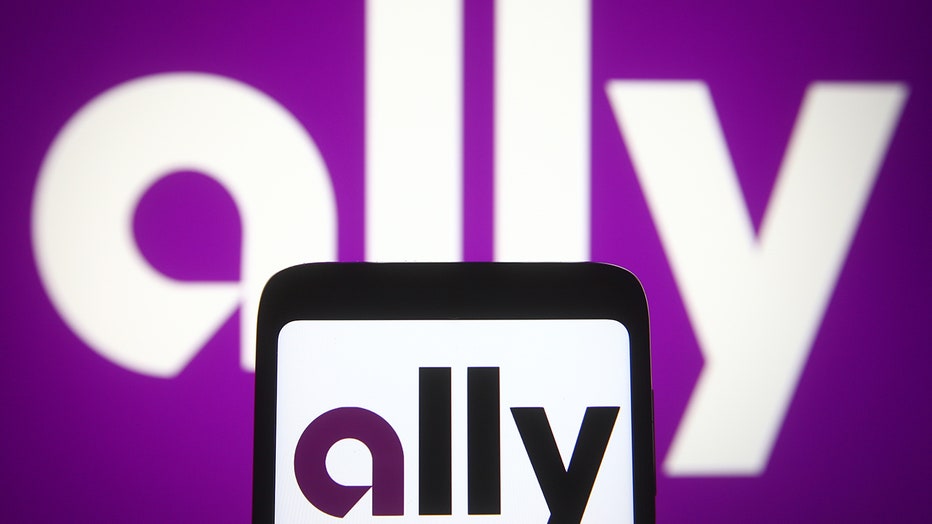 In this photo illustration the Ally Financial logo is seen on a smartphone and a pc screen. (Photo Illustration by Pavlo Gonchar/SOPA Images/LightRocket via Getty Images)

In its announcement, the Charlotte, North Carolina-based bank cited specifically the impact that overdraft fees have on Black and Latino households, which are historically poorer than their white counterparts and are hit with overdraft fees more often. It’s also a common reason why Black and Latino households choose to be "unbanked," that is being without a bank account, in order to avoid the fees that often come with these accounts.

"Overdraft fees can be a major cause of anxiety," said Diane Morais, president of consumer and commercial banking at Ally Bank, in a statement. "It became clear to us that the best way to relieve that anxiety was to eliminate those fees."

RELATED: Bank of America to raise minimum hourly wage to $25 by 2025

Other large banks have moved to create individual banking products to help customers avoid overdraft fees. For example, Bank of America and Wells Fargo both now offer bank account products without overdraft fees. Many banks suspended charging overdraft fees early last year when the pandemic struck as well. However Ally is the first big bank to get rid of overdraft fees altogether.

But banks are still heavily reliant on overdraft fees for revenue. The industry collected more than $12 billion in overdraft fee revenue last year alone, according to industry research.