According to Sheriff Bob Gualtieri, 50-year-old Donald Billings and 26-year-old Alton Smoot were wanted for firing shots at deputies in Alleghany County, North Carolina on August 11.

"As they fled from deputies, they fired on the deputies, they had an AR-15 rifle, handguns, and other weapons," the sheriff said in a press conference Saturday evening.

This week, US Marshals learned that the pair were in Pinellas County and notified the sheriff's office.

Billings and Smoot were found to be at the Treasure Island apartment of Billings' ex-girlfriend, 34-year-old Tiffany McCord.

Smoot was quickly taken into custody, while Billings refused to cooperate and a SWAT standoff ensued, deputies said. Law enforcement officials received word that Billings had no intention of returning to prison.

"He said that he was not going back, that he would shoot it out with the cops, and the last round he was keeping for himself," according to the sheriff.

Investigators learned that Billings had a machete, a handgun, an AR-15 rifle and a pipe bomb with home inside the apartment. During the standoff, a fire started inside the unit.

"As we were still attempting to enter the apartment, a fire broke out in the apartment. We don't know if he set the fire or what happened. The fire department was already on standby, they were able to extinguish the fire. SWAT team members entered, and found billings on the floor," Gualtieri said.

"We're happy with what the response was, strong," said Brien Makowski. "Obviously these individuals were wanted by the sheer number of people who were here."

Billings was taken to a hospital with severe burn injuries, deputies said. Both men are facing a slew of criminal charges. 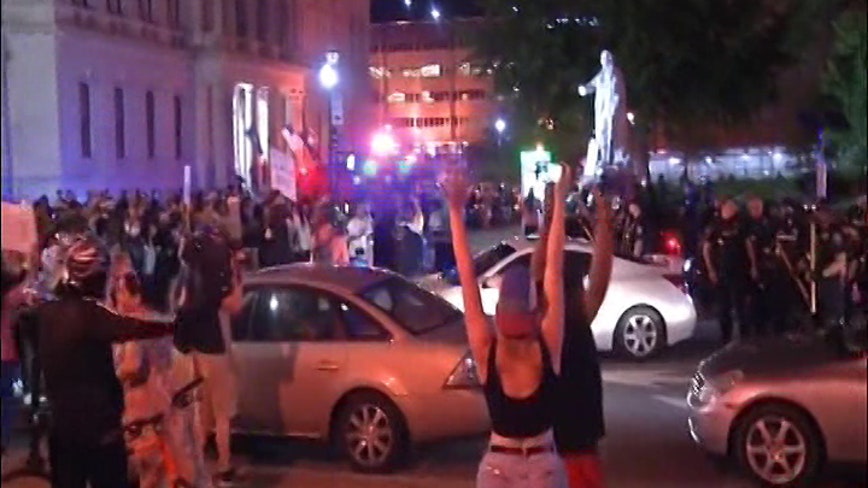 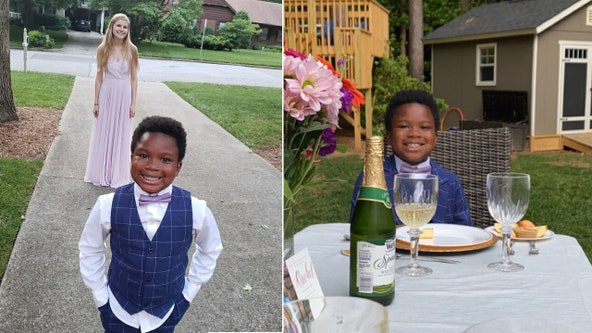 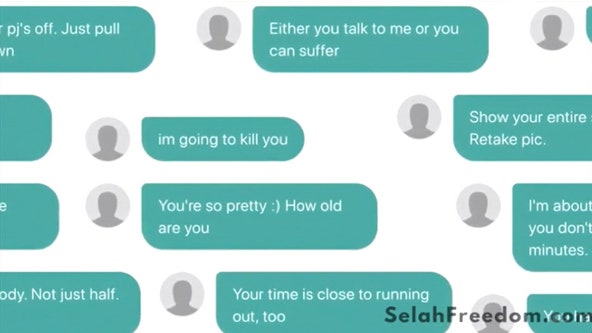