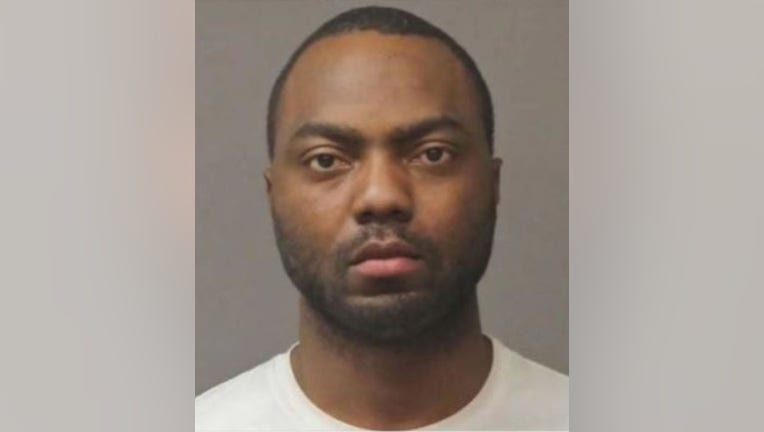 BROOKLINE, Mass. - Police arrested a man Monday they say broke into a mansion owned by Tampa Bay Buccaneers quarterback Tom Brady and model Gisele Bundchen and made himself comfortable on a couch while no one else was in the home.

Police in Brookline, just outside Boston, responded to the home around 6 a.m. after a security company monitoring the home reported that alarms had gone off in the house. They reported seeing an intruder in the house on a security camera.

Officers found 34-year-old Zanini Cineus lying on a couch in the basement while no one was home. Brady and his family moved to Florida after he signed with the Buccaneers in the offseason.

Cineus pleaded not guilty Monday to trespassing and breaking and entering charges during his arraignment in Brookline District Court, according to prosecutors.

He was held in custody pending a competency evaluation on Tuesday. Cineus’ lawyer didn’t respond to an email seeking comment.

The former Rhode Island resident, whose last known address was in Brockton, Massachusetts, was charged last year with stealing a signed Brady jersey from the New England Patriots Hall of Fame that had been valued at around $10,000. At the time, he was ordered to stay away from Gillette Stadium, where the team’s hall of fame is located, the Boston Herald reports. 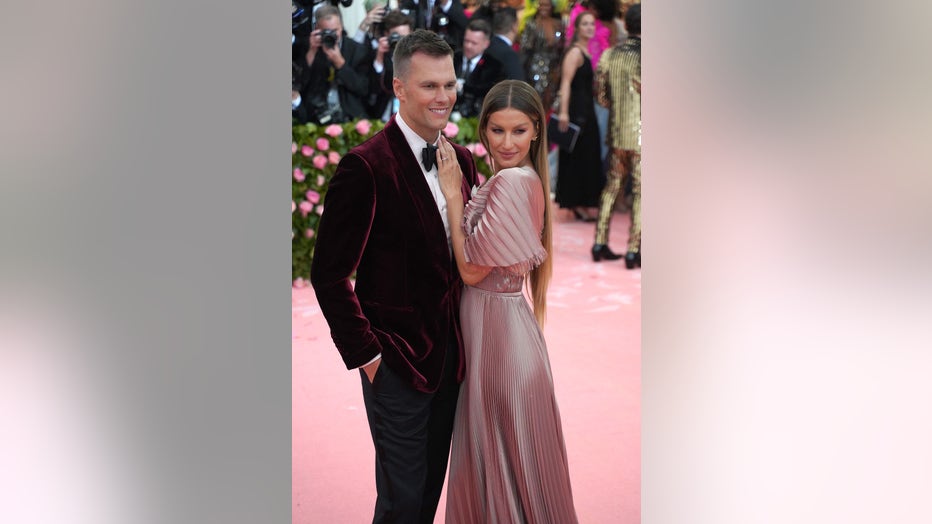 Brady’s 12,112-square-foot (1,125 square meters) mansion on 5 acres (2 hectares) is for sale but is an off-market listing, so the exact asking price is unclear, The Boston Globe reported this month. It had mostly recently been listed at $33.9 million.