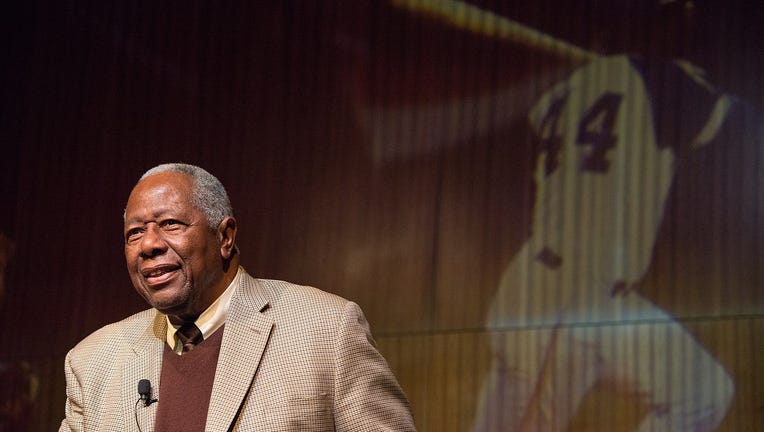 This week, the Atlanta Board of Education unanimously voted to change Forrest Hill Academy to Hank Aaron New Beginnings Academy.

The school had previously been named for Nathan Bedford Forrest, a general for the Confederacy who was known as the first grand wizard of the KKK.

Renaming the school after Aaron was one of the options on the school's shortlist. However, Atlanta Public School policy states that schools can only be named after those who "have been deceased for five years" unless that restriction is with a unanimous school board vote.

The change is expected to go into effect later this year.