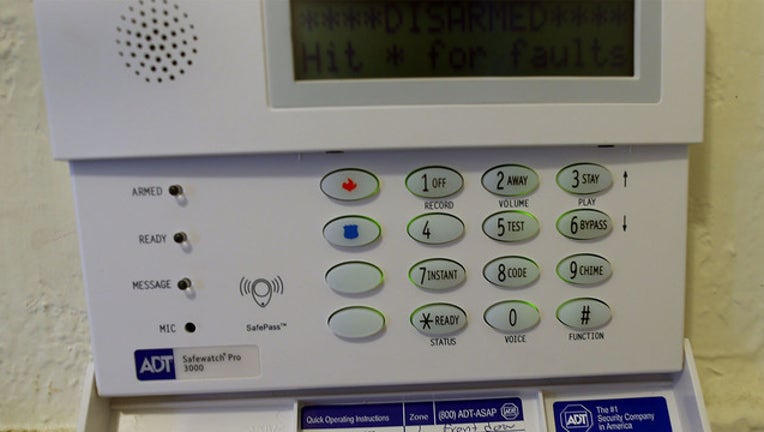 The results of the audit are expected to be presented during the next Tampa City Council meeting on Thursday.