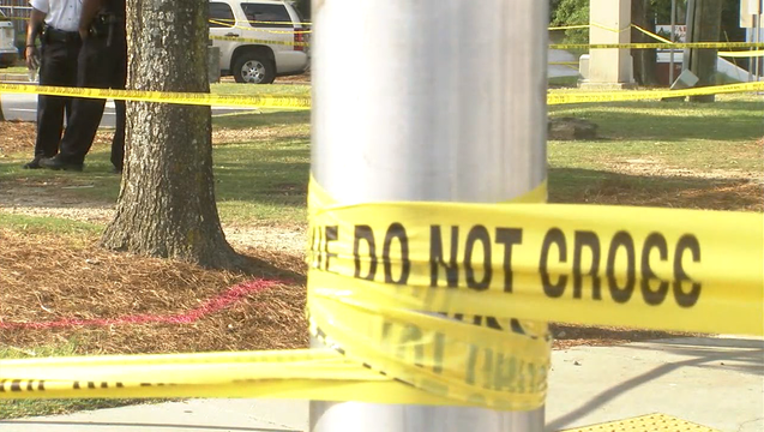 NEW YORK (AP) - Authorities say bomb threats sent to dozens of schools, universities and other locations across the U.S. appear to be a hoax.

The New York City Police Department said the threats sent Thursday were meant to cause disruption and compel recipients into sending money and are not considered credible.

Some of the emails had the subject line: "Think Twice."

The Palm Beach County, Florida sheriff's office and the Boise, Idaho police said they had no reason to believe that threats made to locations in those areas were credible.

Across the country, some schools were closed early and others were evacuated because of the threats. Penn State University noticed students via a campus alert. Near Atlanta, people were ushered out of a courthouse.