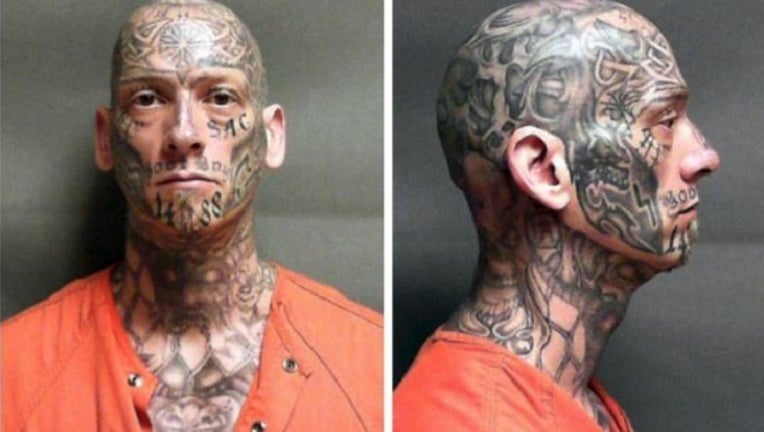 The U.S. Marshals' New Hampshire Joint Fugitive Task Force says 42-year-old Eric Judkins was an inmate at a halfway house in Manchester. He failed to return to the facility on Monday night.

Judkins was serving part of a 27-month sentence for assault on a fellow inmate in federal prison.

Authorities say the assault happened while Judkins was serving a 17½-year  sentence for a 1999 bank robbery.