Residents clean up after hail falls during storms in Highlands County

"We were looking at it and all of a sudden bigger chunks of ice started coming down, it was crazy," he said. 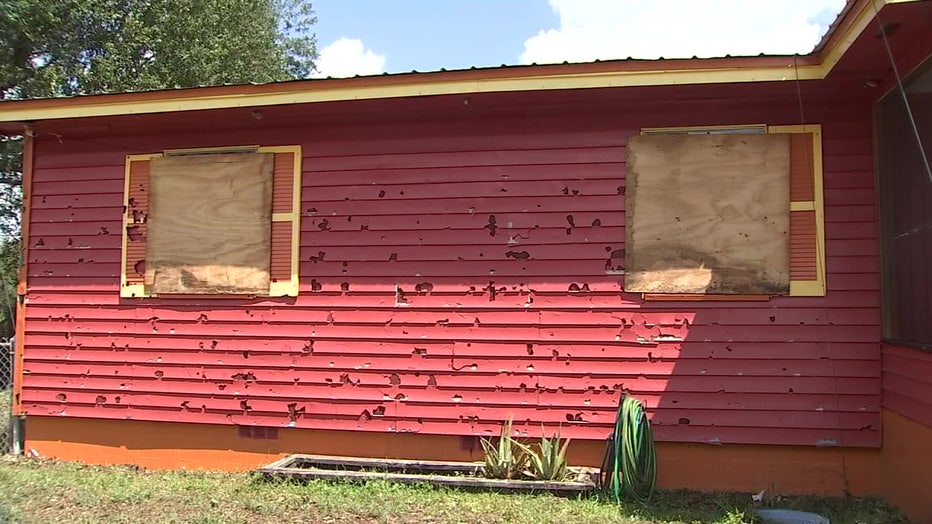 Destiny Hanger's ring doorbell captured some of the storms that brought hail to the area. Tuesday turned into clean-up day as they boarded up windows and picked up broken glass.

"There was just a flood of water all in our house in our baby’s room, in our bedroom our bed was soaked and there was glass everywhere," Hanger said. "Honestly I never thought in Florida you’d get that big of hail or hail in general."

Hail typically forms when raindrops are carried upwards by drafts into very cold areas of the atmosphere, and then it freezes.

Leslie Morrison got caught off guard while driving. She pulled over and took cover in the back and prayed for dear life. 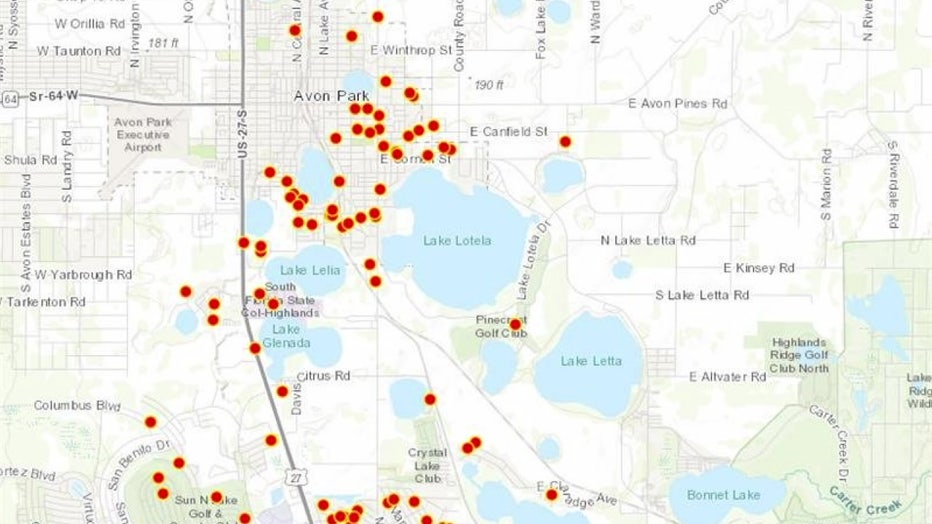 A map of just some of the damages reported in Highlands County after hail fell early Monday evening.

"Literally watching the glass being shattered as I’m sitting in the car and the whole car is being shook," Morrison said. "Oh my gosh it was so scary, so scary."

Rosario said the wild-weather has taught him one thing.

READ: 'I thought I was dying': Father, daughter survive after being struck by lightning in Raymond James parking lot

"We should watch the news more...because these things get to you unexpected, and you should not wait until they happen to react," he said.