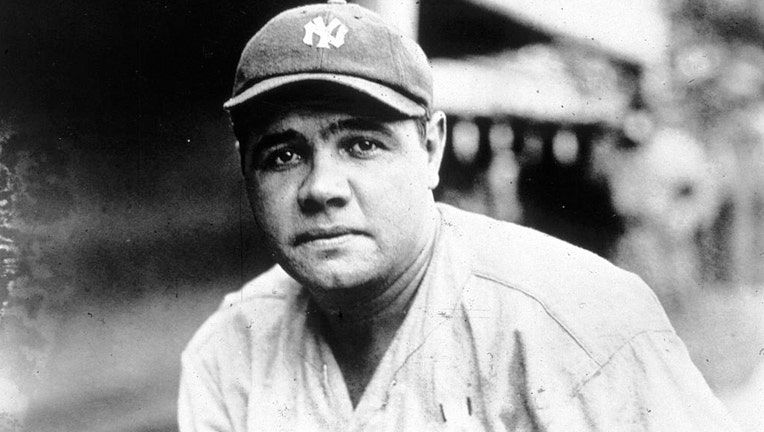 A baseball glove that Babe Ruth used nearly a century ago while playing for the New York Yankees sold for a record $1.5 million at an auction on Saturday.

Ruth gifted the glove, which has light wear and even a "spatter from tobacco juice," to Jimmy Austin, who played for the St. Louis Browns.

It remained in Austin's family until it was sold at the Louisville Slugger Museum & Factory auction on Saturday. 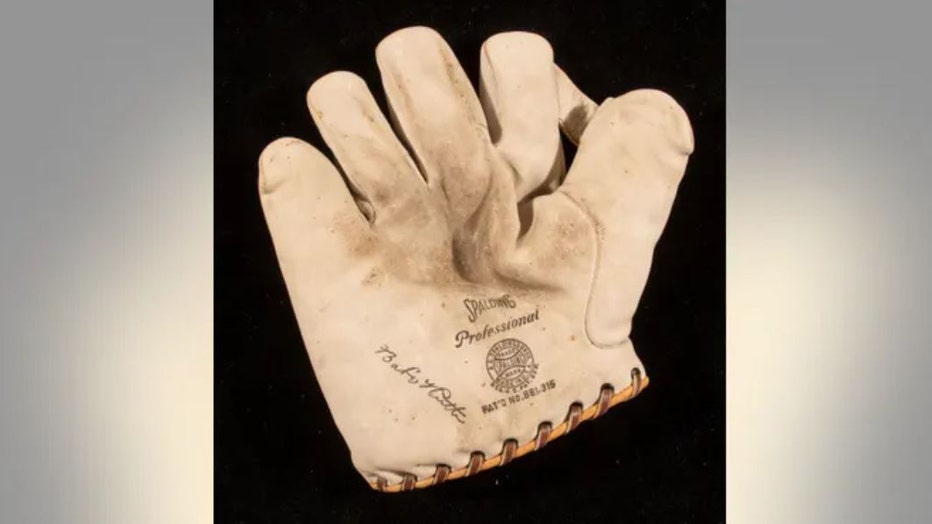 A glove used by Babe Ruth in the 1920s was auctioned off for $1.5 million on Saturday. (Hunt Auctions / Fox News)

FIRST-EDITION COPY OF THE US CONSTITUTION TO BE AUTIONED OFF

Author Lawrence Ritter was interviewing Austin for his book, "The Glory of Their Times," in 1964 when the former infielder brought out the glove.

"So I asked the Baby, Babe you got an old worn-out glove for me you could spare? He said by God I have you. He came out with it and I said this is a new one I don't want this," Austin told Ritter in a recording that was published by Hunt Auctions. 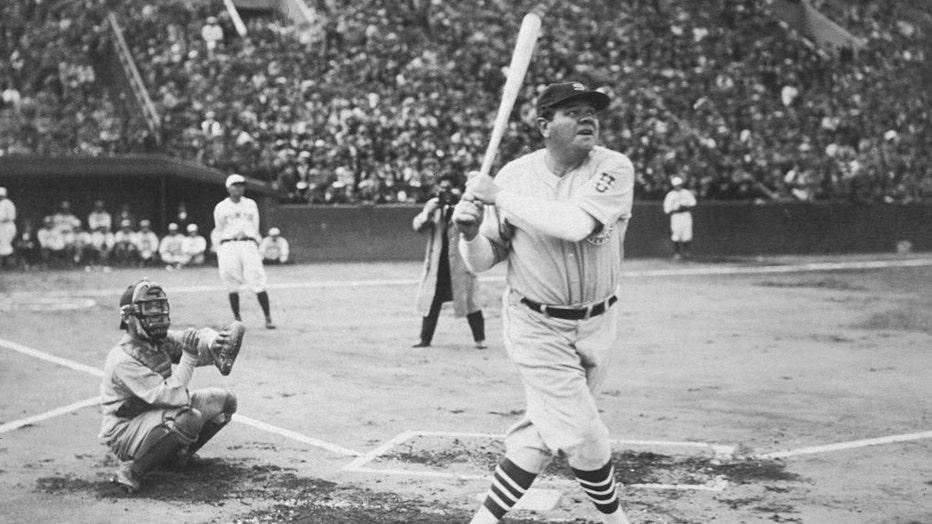 A shocked Ritter confirmed with Austin on the recording that the glove belonged to Ruth.

The winning bidder was not identified by Hunt Auctions. 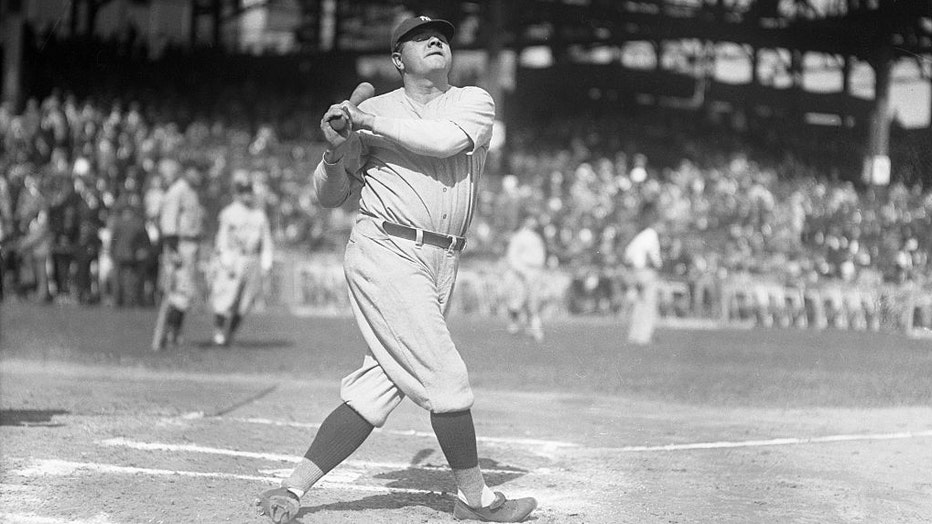