An eagle spread its wings after being rehabilitated in Tennessee.

BUCHANAN, Tenn. - A female bald eagle has been nursed back to health and released into the wild in Tennessee, according to video released by the Paris Landing State Park on June 4.

The bird was rescued near the Cross Creeks National Wildlife Refuge and needed a few days rest and food before getting back out into the wild.

She was reunited with her mate shortly after taking flight, state park authorities said. 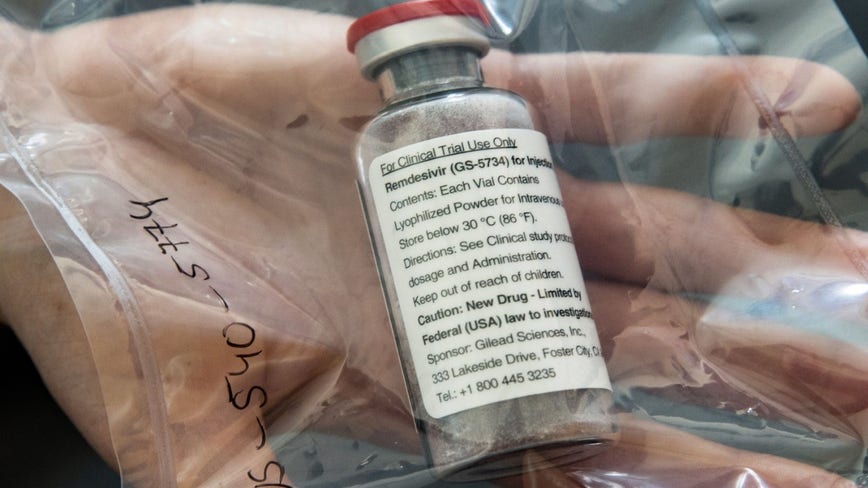