Dave Bautista shows off his collection

Bautista reprises his role as Drax, one of The Guardians of the Galaxy, as they team up with the Avengers to take on bad guy Thanos. The ambitious project has been 10 years and 18 movies in the making.

“I’m looking forward to it more as a fan than anything,” Bautista said.  “I have to give credit to Josh Brolin. Playing a character like Thanos is not easy to do. He just killed it; he's terrifying,” he said. “This whole 10 years of this story just building and building, they really deliver on this film.”

It's a surreal time for the 49-year-old actor, once solely focused on the WWE. He's now being cast alongside some of Hollywood’s biggest stars.

“It was not many years ago that I couldn’t get a job acting but it was Guardians and Drax that opened the floodgates for me. Now I’m a working actor. Man, that was my dream. I’m living it now,” he continued.

When actor and wrestler Dave Bautista isn't off starring in a major film, he's here in Tampa with his wife and three pups.

He still has a number of films in the works and says he is not done with wrestling just yet.

“I’ve been offered a spot in the Hall of Fame and I turned it down not because I don’t feel like there's closure on my career,” Bautista said.

For now, though, the focus is on life in Tampa with his wife and three dogs -- and of course keeping evil in the galaxy in check.

“The film itself it’s incredible if you’re really a fan of superhero films,” he told FOX 13’s Josh Cascio.

The wrestler and Guardians of the Galaxy actor has an epic lunchbox collection! 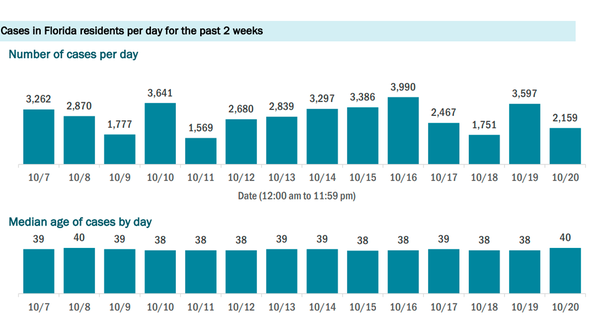