TAMPA, Fla. - As the nation reckons with systemic racism and how to move forward, researchers at the University of South Florida are focusing on how it exists in Tampa Bay and abroad.

This month, USF greenlit 23 research projects that focus on understanding what it means to be Black in modern society.

Researchers will look at a variety of areas including healthcare, education, engineering, gaming and virtual learning environments and will address anti-Black racism on a regional, national and international level.

“The task force really emerged in response to George Floyd, to the protests happening around the country, and many of these protests were very much rooted in concerns about anti-Black racism,” said Elizabeth Hordge-Freeman, an associate professor of sociology at USF and senior advisor to the USF president and provost for diversity and inclusion.

Hordge-Freeman said her research will focus on disparities within virtual learning.

“If we can figure out what are some of the barriers to equalizing education, that would go a long way towards helping us devise virtual learning environments that can maximize the success of our students,” she said.

The work coincides with local changes. This week, the Hillsborough County County Commission declared racism a public health crisis. Hordge-Freeman said nearly half of the USF projects focus on health.

And after a year, the goal is to have clear solutions.

“We’re hoping to create concrete actionable items that will then hopefully help guide some of our legislators and policymakers to know what they can do to address these issues,” she said.

Researchers said their work will apply to healthcare leaders, educators and more. They said it’s crucial for people to be willing to listen and then be held accountable to the changes they make. 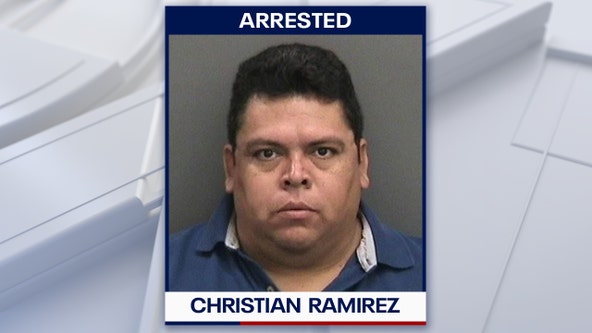