The history of June being Pride Month

Every June, the LGBTQ+ community and allies celebrate what has become

The recognition of June as Pride Month by several U.S. presidents has grown throughout the past few decades to acknowledge and include more members of the LGBTQ+ community.

Pride Month, which is now celebrated by LGBTQ+ communities and allies all over the world, stems from the tragedy of the Stonewall Riots in June 1969.

RELATED: Celebrate Pride Month 2021 with these LGBTQ movies and shows that are free to stream 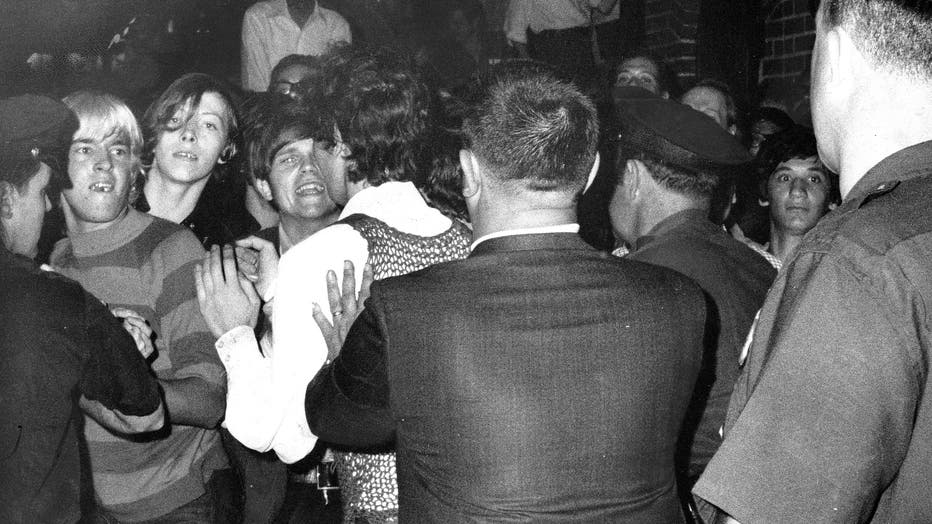 The Stonewall Inn in New York City is now a landmark and part of the Stonewall National Monument, but in 1969, it was part of a gay scene that was known, yet not open. At the time, showing same-sex affection or dressing in a way deemed gender-inappropriate could get people arrested, and bars had lost liquor licenses for serving LGBTQ customers.

The police raid on the bar began early the morning of June 28, 1969. The nightspot was unlicensed, and the officers had been assigned to stop any illegal alcohol sales.

Patrons and people who converged on the bar on Christopher Street resisted, hurling objects and at times scuffling with the officers. Several arrests were made.

Protests followed over several more days. A year later, LGBTQ New Yorkers marked the anniversary of the riot with the Christopher Street Liberation Day March. Thousands proudly paraded through a city where, at the time, LGBTQ people were largely expected to stay in the shadows.

RELATED: Milwaukee kicks off Pride Month with series of celebrations 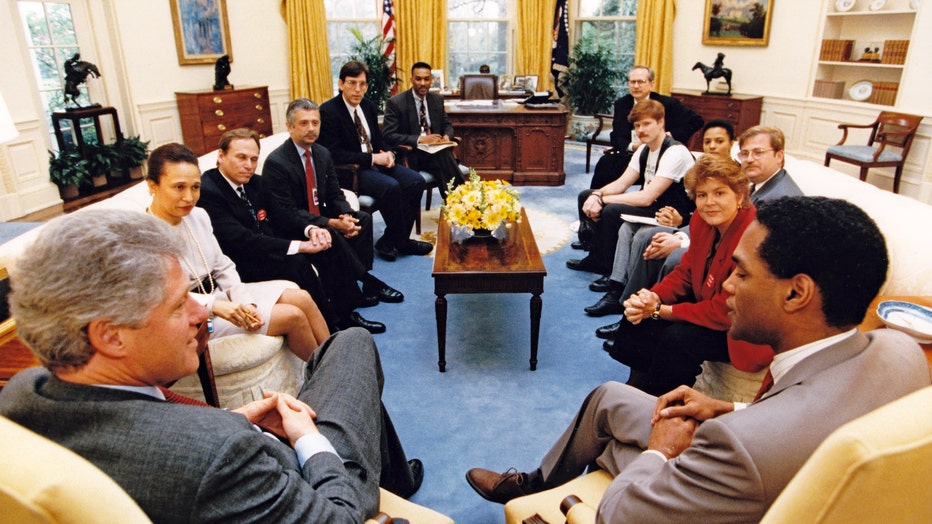 "Thirty years ago this month, at the Stonewall Inn in New York City, a courageous group of citizens resisted harassment and mistreatment, setting in motion a chain of events that would become known as the Stonewall Uprising and the birth of the modern gay and lesbian civil rights movement," the order read. "Gays and lesbians, their families and friends, celebrate the anniversary of Stonewall every June in America as Gay and Lesbian Pride Month." 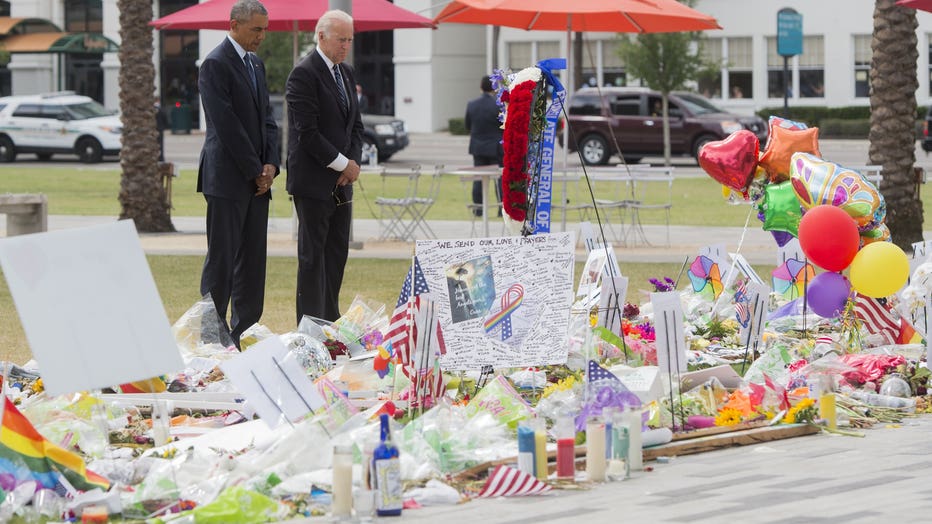 US President Barack Obama and Vice President Joe Biden place flowers for the victims of the mass shooting at a gay nightclub Sunday at a memorial at the Dr. Phillips Center for the Performing Arts in Orlando, Florida, June 16, 2016. / AFP / SAUL LOEB

"LGBT Americans have made, and continue to make, great and lasting contributions that continue to strengthen the fabric of American society," the proclamation read. " The LGBT rights movement has achieved great progress, but there is more work to be done." 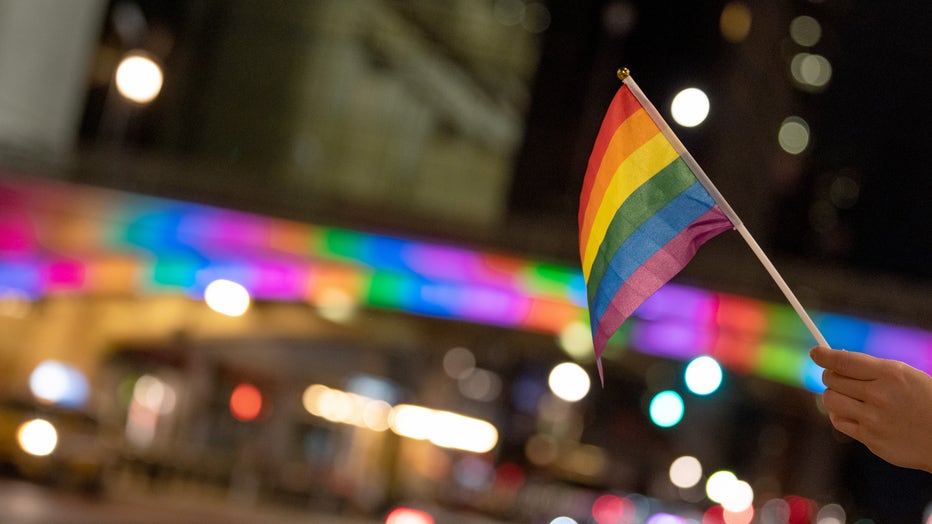 A person waves a Pride flag near The Park Avenue Viaduct lit up in rainbow colors on June 26, 2020 in New York City.(Photo by Alexi Rosenfeld/Getty Images)

On Tuesday, President Joe Biden echoed some of his predecessors when he signed a proclamation recognizing June 2021 as "Lesbian, Gay, Bisexual, Transgender, and Queer Pride Month."

"The LGBTQ+ community in America has achieved remarkable progress since Stonewall," he said in a statement. "Historic Supreme Court rulings in recent years have struck down regressive laws, affirmed the right to marriage equality, and secured workplace protections for LGBTQ+ individuals in every State and Territory."

He has also highlighted several of his recent accomplishments regarding the community including signing an executive order charging federal agencies to enforce laws that prohibit discrimination on the basis of gender identity or sexual orientation.

"While I am proud of the progress my Administration has made in advancing protections for the LGBTQ+ community, I will not rest until full equality for LGBTQ+ Americans is finally achieved and codified into law," he continued.