"We’re not talking about kids running around throwing toilet paper on a house," Slaughter explained. "We’re talking about painting racial slurs, anti-Semitic words and symbols and just homophobic things. I think those crossed a line," he said.

One of the teens attends Clearwater High School and the other is a student at Largo High School. 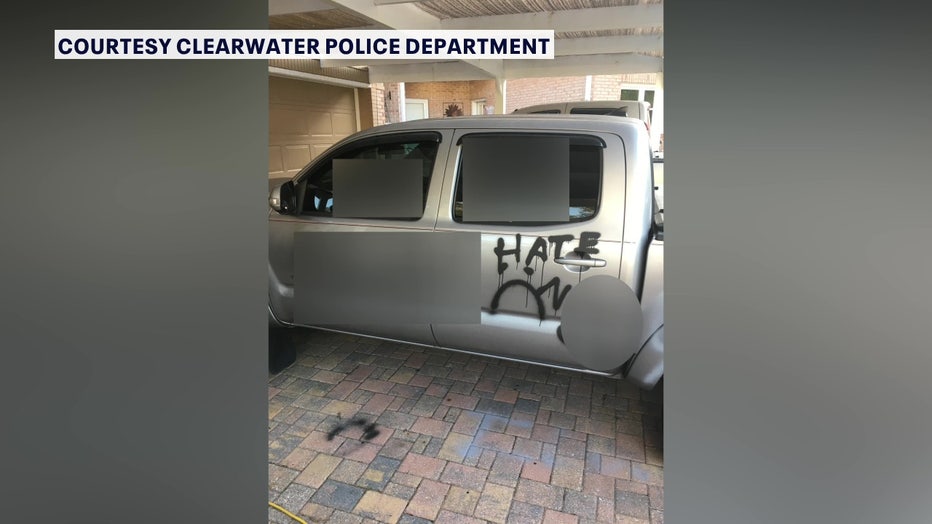 The chief said the teens are learning a tough lesson. 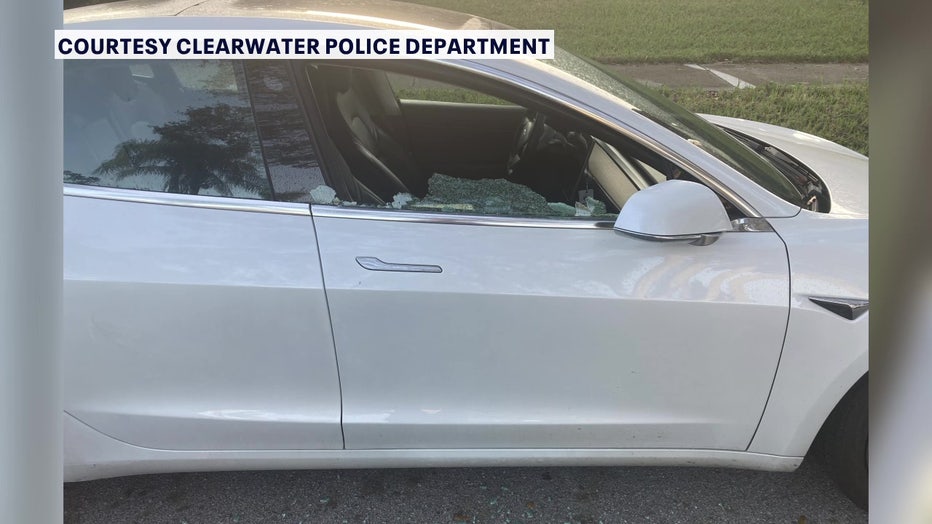 "We’re not going to tolerate this type of behavior and I think not minimizing it either and dismissing it as people are young and they make mistakes, there are certain things that are just unacceptable and the behavior in this particular incident was unacceptable. I think the more we share that message people will realize you just don’t cross that line," Slaughter stated.

According to Slaughter, some of the crimes were random, but the vehicles with racist and anti-Semitic slurs were targeted, resulting from what he said is a jealous boyfriend.

"I’m very disappointed in these gentlemen and I think they did some bigoted behavior that I’m very disappointed in. The totality of the story is that sometimes there’s a bigger picture here and you don’t know how these kids grew up, where they grew up and the conditions in which they grew up, so there’s always factors, so I don’t want to project that we’re not somewhat empathetic, but we’re not going to tolerate it," he said. 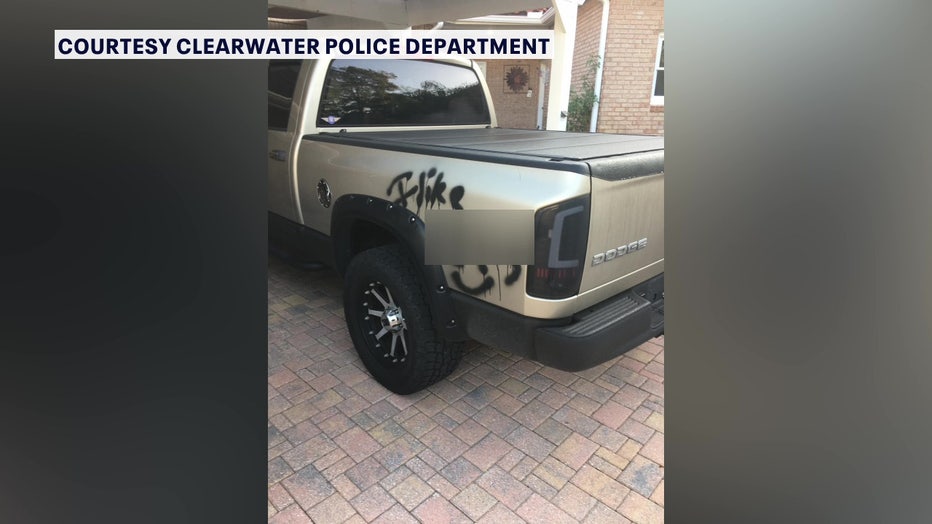 Each teen faces six charges in Clearwater and three charges in Tarpon Springs where Slaughter said they committed similar crimes.

FOX 13 reached out to the Tarpon Springs Police Department for more information about the incidents there and is waiting to hear back.

Slaughter said he referred hate crime charges to the state attorney who will decide whether or not to prosecute the teens on those charges.