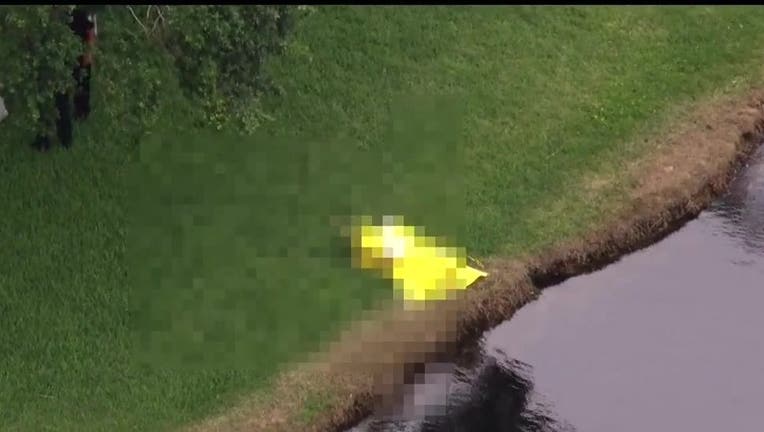 LAUDERHILL, Fla. - Police are investigating after the bodies of two girls were found in a canal in Lauderhill, Florida Tuesday.

According to 7 News WSVN, the first body was found Tuesday afternoon, floating in the canal near Northwest 21st Street and 56th Avenue. The body was believed to be that of a teenage girl and had been in the water for some time, but it was unclear exactly how long.

Tuesday night, police said they had identified the first body, but they are waiting until they notify the next of kin before they release her identity.

"As detectives started going through the case and started knocking those doors and looking at surveillance cameras, they started realizing that it may be connected to another missing persons case," Lauderhill Police Lt. Mike Santiago told WSVN. "That’s where it led to this evening. Again, we can’t determine at this point if they’re related because the juvenile was just found. However, detectives are trying to piece the puzzle together."

Santiago said that the second body appears to be that of a girl no more than 12 years old, but he did not provide any additional details or description. As of Tuesday night, the second body remained in the canal while divers entered the water to pull the girl’s body out.

Anyone with information about either case is asked to call Broward County Crime Stoppers at 954-493-TIPS.