TAMPA, Fla. - Investigators say 17-year-old Graham Clark was able to scam Twitter users out of $117,000 in mere hours. Saturday, Clark made his first appearance before a Hillsborough County judge.

Clark is said to be the mastermind behind the Twitter hack that took over about 130 accounts on July 15. The hack targeted profiles of prominent figures like former President Barack Obama, Elon Musk, Apple and Uber.

“The hackers are alleged to have created a scam bitcoin account, to have hacked into Twitter VIP accounts, to have sent solicitations from the twitter VIP accounts with a false promise to double any bitcoin deposits made to the scam account,” said David Anderson with the U.S. District Attorney’s Office in Northern California.

Clark was arrested at his apartment Friday.

During his first appearance, Clark did not speak. However, the state prosecutor and Clark’s defense attorney had a long back and forth. 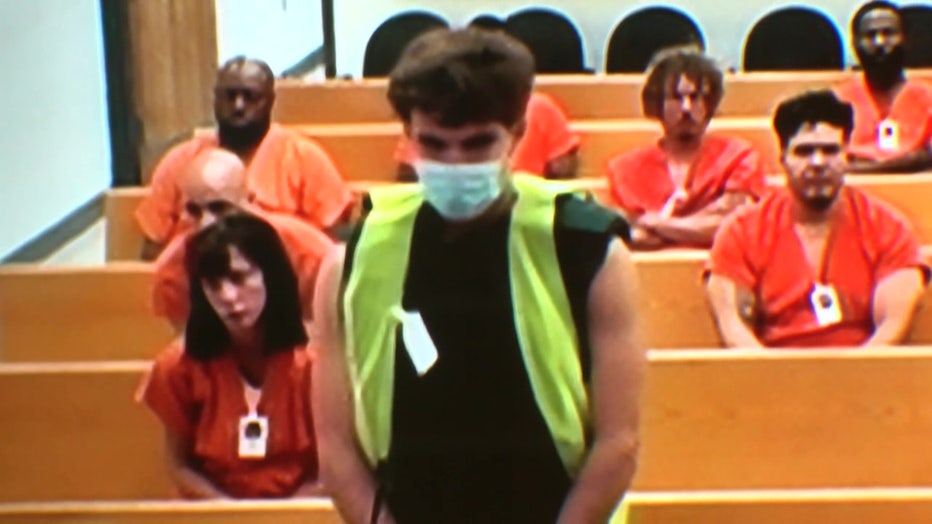 “The defendant must present evidence to establish the source of funds used to post the bail,” argued Darrell Dirks, the state prosecutor.

In the end, the judge agreed with the state. Clark’s bond has been set at $750,000. However, to bond out, Clark must first prove the money came from a legitimate source.

“Based upon the conduct of this defendant, I believe it’s appropriate to assume that every single penny has access to is by ill-gotten gains,” said Dirks. 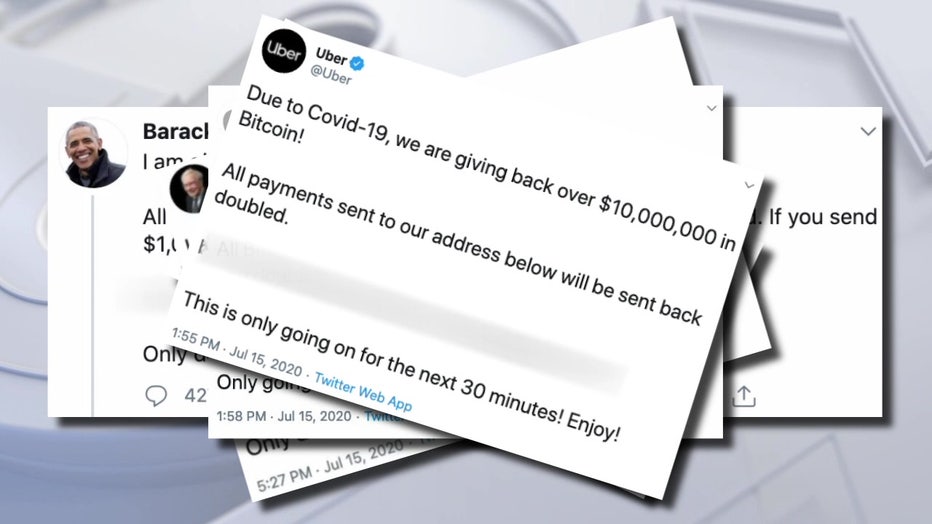 Investigators said Clark had been planning the elaborate hack for over two months, a malicious and thought-out scheme that was much more than just a teenager's prank.

"He could have undermined American politics as well as international diplomacy....this was a massive fraud orchestrated right here in our own backyard and we won’t stand for that,” said Andrew Warren, Hillsborough County State Attorney.

If Clark can bond out, he’ll be put on GPS monitoring, confined to his home, with no internet and no phone in his name.

Clark’s arraignment has been set for August 4.