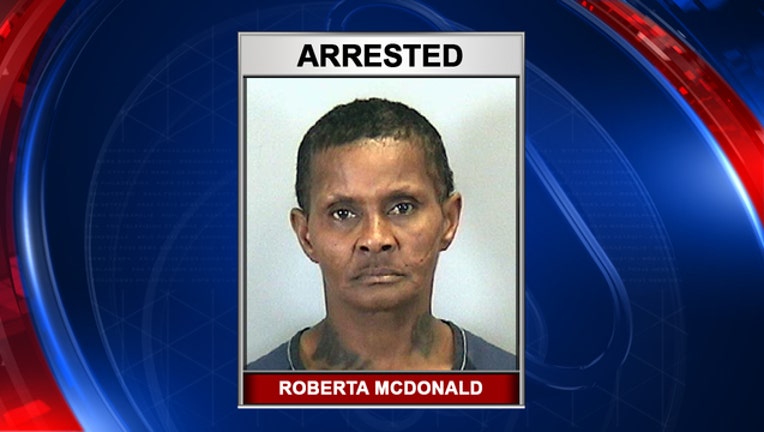 BRADENTON, Fla. (FOX 13) - A Bradenton, Florida woman was charged with second-degree murder in the death of a 56-year-old man, according to police.

The Bradenton Police Department said they found the victim in a unit at the Treesdale Apartment Complex on Martin Luther King Jr Ave E Monday just before noon.

Investigators did not reveal the nature of her involvement or details about how Wilson died.

McDonald was arrested and charged with second-degree murder.

The police department asks anyone with information about the death of Wilson to call Detective Andy Perez at 941-932-9322.