TAMPA, Fla. - There is no better example of the trust factor that Tom Brady is cultivating with his new team than his touchdown toss to Mike Evans against the Panthers.

The ball came out of Brady's hand when Evans was at the 11-yard line and not looking. He caught it at the three and took it in for the score.

"Last Friday's practice we caught like 50 back-shoulders just like that," said Evans. “That’s just cool that we get that from the practice field into the game."

Brady has made a quick connection with Evans, who he thinks has Hall of Fame potential, similar to Randy Moss.

"Randy is a Hall of Famer," said Brady.”I think Mike is going to be one too and it’s been amazing to play with him. I love playing with Mike. He’s been just spectacular from the day I met him. I admired him from afar for a long time." 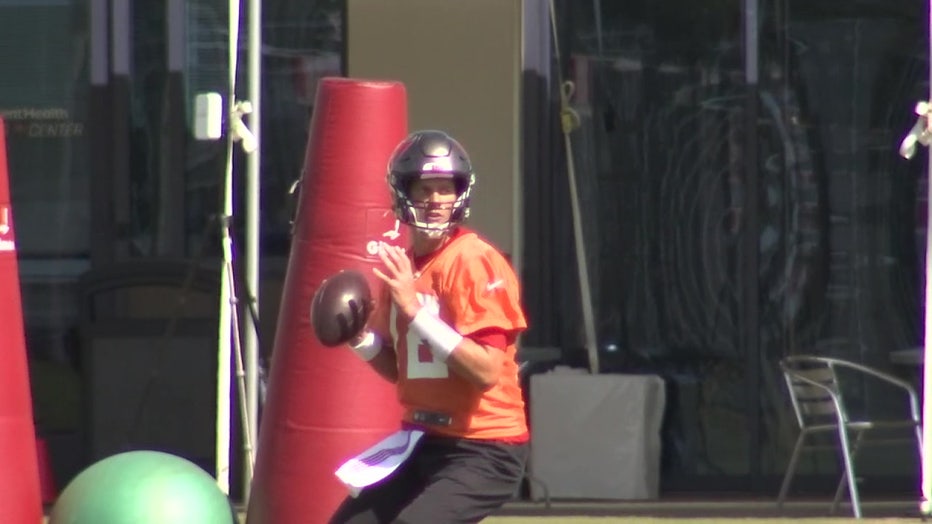 Overshadowed in the win over the Panthers was the milestone that Brady hit against Carolina.

Brady isn't thinking about his personal milestone. His main focus is building consistency with his new team. There are so many weapons to utilize and getting on the same page with all of them is a process that's taking time.

"I’ve played a lot of football," said Brady. “I have in my mind what I think is going to happen, or what has happened for me over 20 years and the conversations I’ve had, but unfortunately I’ve never had those conversations with this group of players, and that’s just part of it. It’s just the way it is."

"You can’t replicate live, game-time reps," he added. "You’ve got to just do it on the practice field, talk through [mistakes]. Unfortunately, when it happens during a game, you’ve got to really take those to heart, learn from them and try to improve them. I love working with our group of receivers [and] our tight ends. We’re off to a decent start. We’ve got to really build on it and try to make as many improvements as quickly as possible.” 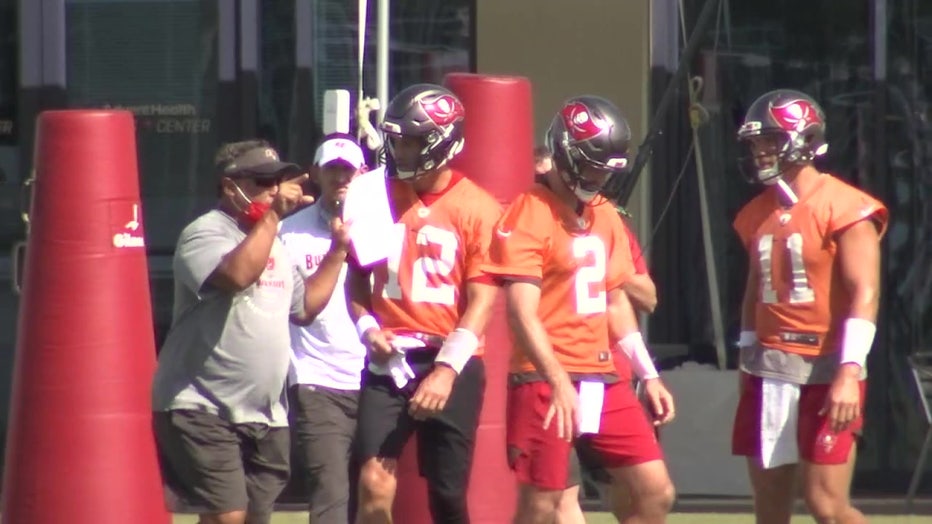