British pedophile Richard Huckle, who may have raped 200 kids, found dead in prison

Richard Huckle, 33, died while serving time at Full Sutton Prison, a maximum-security facility for men located in Yorkshire, England, according to the Humberside Police.

YORKSHIRE, England - A British man sentenced to 22 life sentences — and who authorities say may have raped or abused up to 200 Malaysian children — was reportedly stabbed to death in prison on Sunday, likely ending any hope cops had of gaining access to the man's encrypted computer files and any potential abusers identified within.

Richard Huckle, 33, died while serving time at Full Sutton Prison, a maximum-security facility for men located in Yorkshire, England, according to the BBC. Few details about the death were immediately released, but Sky News reported Huckle was found dead under "suspicious circumstances."

Huckle, a freelance photographer, was sentenced in June 2016 to a minimum of 25 years in prison after he was convicted of 71 offenses against nearly two dozen children. From 2006 to 2014, Huckle raped and abused children ranging in age from six months to 12 years while living in Malaysia. 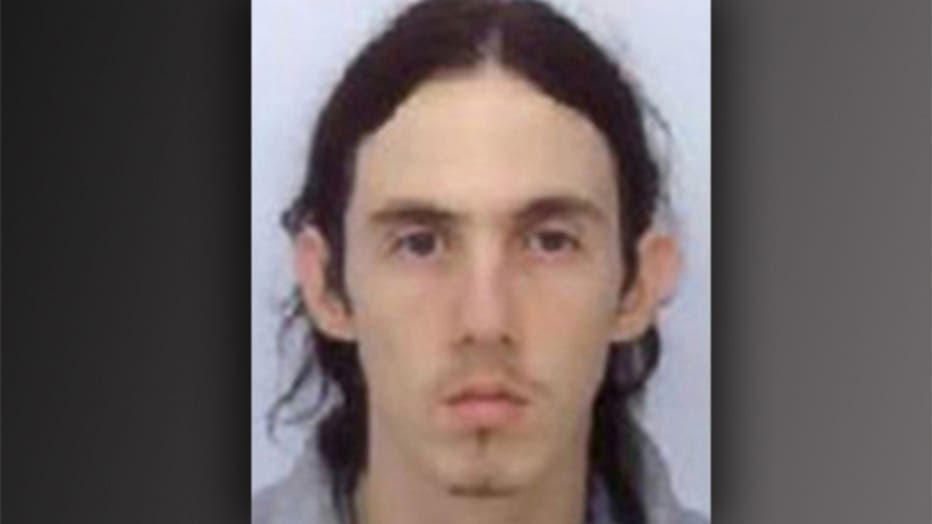 Richard Huckle, 33, was reportedly found dead in prison in England on Sunday. ((REUTERS))

Authorities said Huckle groomed children while posing as a Christian schoolteacher and philanthropist. He was arrested in 2014 after cops were tipped off to his depraved activities.

Britain's National Crime Agency discovered 20,000 indecent pictures on his computer — 1,117 of which showed him raping or abusing the children he was supposed to be caring for. Huckle also created a 60-page "how-to" guide for other pedophiles seeking to evade being caught, and kept a scorecard and points system regarding the children who were abused — leading investigators to speculate he may have as many as 200 victims. Officials ultimately identified and charged him with crimes relating to 23 Malaysian children who lived in poor Christian communities.

Huckle was not reported to have cooperated with authorities, who have so far been unable to unlock a trove of encrypted files he had access to. Officials believe other pedophiles and victims may be identified within those secret archives.