SARASOTA (FOX 13) - What started as a joke for brothers in Sarasota County became felony charges for the pair, after they pointed lasers at a sheriff's office helicopter.

Sheriff's deputy pilot David Bouffard said he's been targeted by the same kind of prank before.

"Just since I've been here, been hit by lasers multiple times," he said.

One such instance happened late Wednesday night while he and another pilot were on patrol near Interstate 75 and Porter Road in Sarasota.

"The term is 'flash blindness,' just like if a camera flash goes off in your eyes and you can't see - that's exactly what happens when it hits you," he pointed out.

Brothers Gary and Matthew Bennington were arrested for misuse of laser devices, which is a felony. Deputies said they were not hard to track down.

"You're going to get caught. The beauty of a laser, it tell us where it's coming from," Bouffard said.

The FAA says, in 2014 there were nearly 4,000 laser incidents. Fortunately, there weren't any accidents but Bouffard says it may only be a matter of time.

"If a pilot gets hit in the wrong way, I should say while he's doing something related to flight, it could happen," he explained.

It is both a state and federal crime to shine lasers at aircrafts.

"Even if it doesn't hit you in the eyes, if it hits the aircraft, the windshield will diffuse that light and light up the cockpit," Bouffard said.

And a direct hit can actually cause permanent damage.

"They think it's a toy not realizing how dangerous it is," he explained. 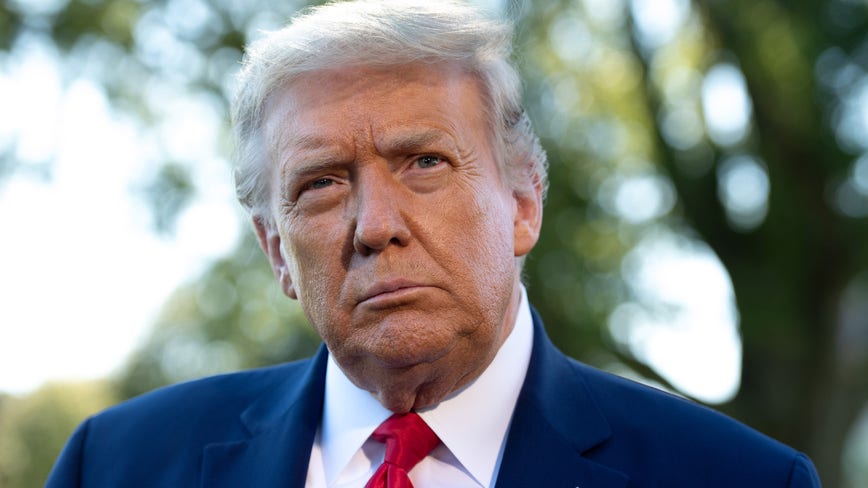 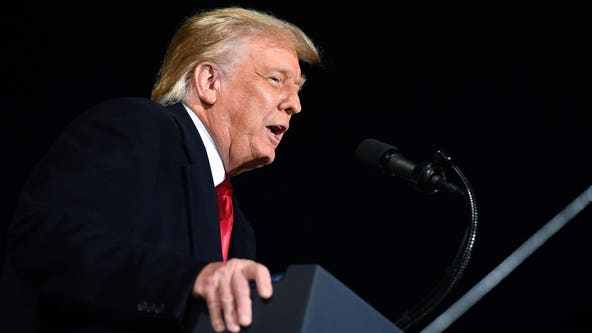