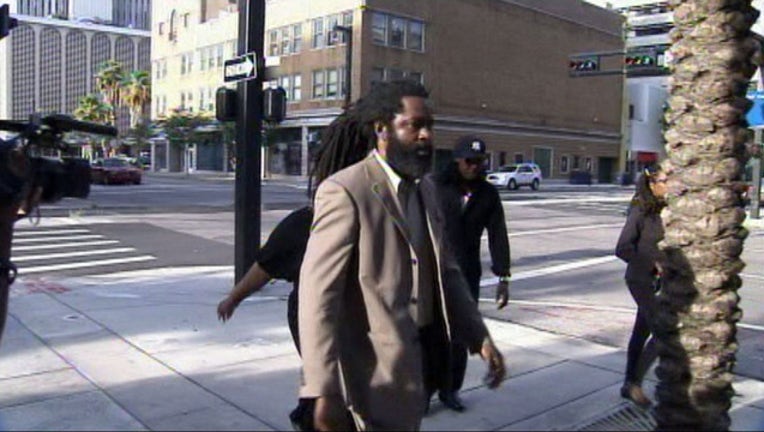 TAMPA (FOX 13) - A federal juror in the trial of Reggae music star Buju Banton was found guilty of misconduct Tuesday -- then sentenced to five months of probation and 40 hours of community service.

Judge James S. Moody then also gave the juror, Terri Wright, a tough homework assignment: She must write a research paper on how much a six-day trial costs taxpayers and the impact juror misconduct has on the system.

In 2011, Wright was part of a federal jury in Tampa that found Banton guilty of drug conspiracy and firearms charges. The same judge who sentenced him to 10 years in prison told Wright on Tuesday that she willfully violated his order not to research the case.

Judges -- not just in the case, but across the board -- tell jurors repeatedly that independent research is not allowed.  It's a warning jurors hear several times per day, before and after each break.

The allegation first came to light following the trial, when Wright was interviewed by a newspaper reporter.  Wright told the reporter that when testimony ended each day, she returned to her car, wrote down notes to keep things fresh in her mind, then went home and researched the case.  An audio recording of that interview was played in court.

The judge told Wright she will carry out her community service at Metropolitan Ministries. As part of the research assignment, she must interview court experts about the justice system.

He gave her 120 days to produce the research paper and to fulfill her community service.  But that sentence is on hold while Wright appeals the verdict.