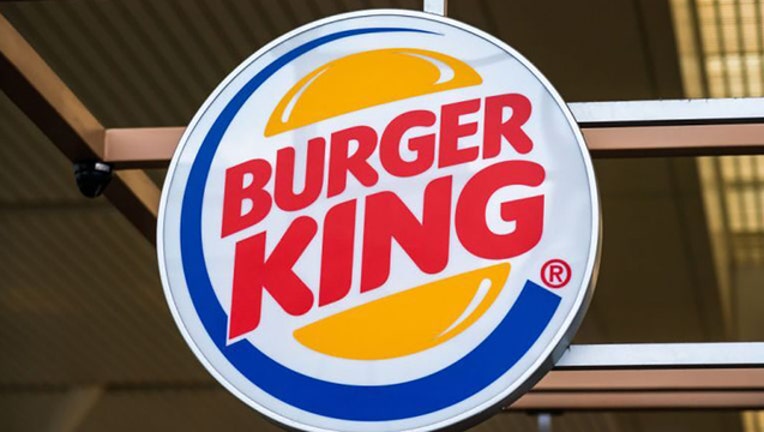 (FOX NEWS) - Some Burger King customers may have been getting an unwanted side of identity theft.

A woman claims that she witnessed one of the fast-food chain’s employee’s take a picture of her debit card while using the drive-thru at a location in Ohio. When the woman complained, a manager for the restaurant reportedly discovered multiple photos of customers' debit cards on the worker’s phone.

Trisha Ryan used her debit card to pay for her lunch at a Burger King in Hamilton, Q13 Fox reports. When she gave the card to the worker at the drive-thru window, she reportedly caught him trying to sneak a picture of the card.

“I saw him grab his phone, line it up, hover it over something on the counter, took a picture, then he did some more handwork and then he took another picture and gave me my receipt,” Ryan told WKRC. “So I said, ‘Hey, I just saw you take a picture of my card.’ He’s like, ‘No, I didn’t,’ and he continued to argue with me.”

When Ryan complained, the restaurant’s manager reportedly confiscated the employee’s phone. When they allegedly discovered multiple photos of debit cards on the device, they called 911.

The phone has been turned over to the police for investigation, Q13 Fox reports. No charges have been filed at this time, the outlet reports.

Meanwhile, Ryan claims that she canceled her card as a precaution.