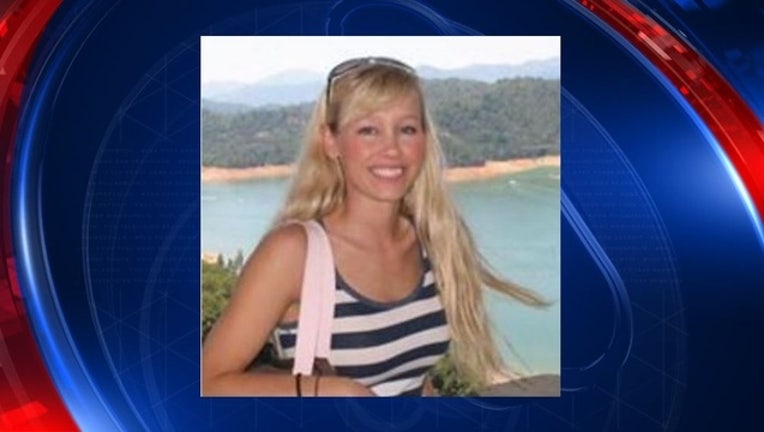 MOUNTAIN GATE, Calif. (FOX NEWS) - A California woman who was reported missing earlier this month was found safe early Thursday after flagging down a motorist on Interstate 5 nearly 150 miles away from her home, officials said.

The Shasta County Sheriff’s office said Sherri Papini, 34, was located Thursday, 22 days after she was reported missing in the town of Mountain Gate, California when she went for a run in the afternoon and never came home.

"We are very ecstatic to report that Sherri Papini has been located and has been reunited with husband and family on this day of Thanksgiving," Sheriff Tom Bosenko said at a news conference.

Bosenko said Papini was released early Thursday by "her captor or captors" on a rural road in Yolo County, about 150 miles away from her home. She then was able to flag down a motorist on the interstate nearby.