Patronis said private insurance carriers in Florida have been crushed by frivolous litigation and fake claims, which have driven up rates, pushed companies out of business or out of state and forced hundreds of thousands more people into the state’s last-resort Citizens Insurance plans.

"Florida’s communities are under attack by fraudsters who want to game the system, and frankly, they are stealing from every single one of us," Patronis said during a news conference at Tampa’s Division of Investigative Forensic Services Office.

More and more Florida homeowners are seeing their insurance rates balloon to amounts they can no longer afford or have dropped their coverage altogether. Patronis said Citizens Insurance is expected to exceed one million customers by year-end, an increase of 300,000 policies in just one year.

While external factors including a sharp increase in natural disasters in other states, the rising cost of building materials, and inflation may be out of the hands of state lawmakers. Patronis said legislators have the ability pass reforms aimed at beefing up the state's ability to fight fraud.

Current law makes fighting fraudulent claims and lawsuits difficult, which is why so many insurers either pay out or settle. 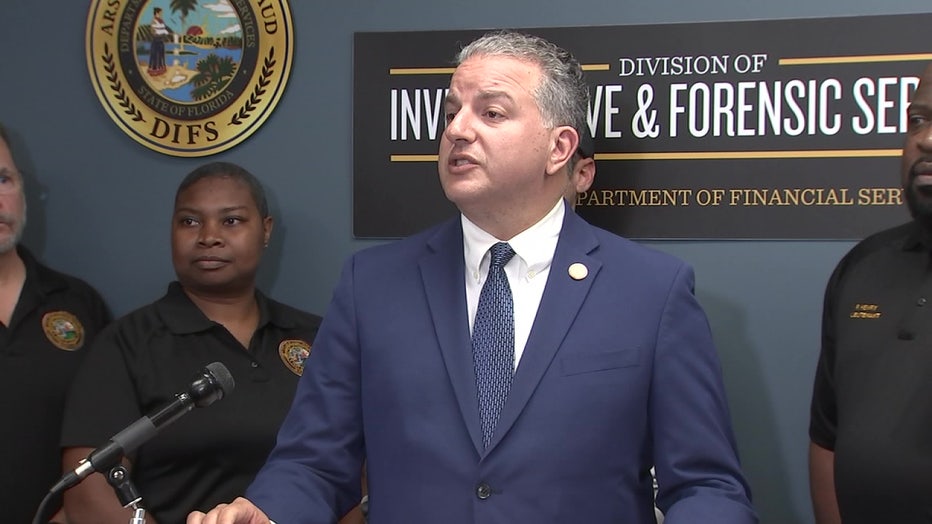 "Florida accounts for nine percent of all claims nationally, but it also accounts for 79%t of all litigation nationally," said Patronis. "We are just a factory of litigation in the state of Florida, and we have got to change this culture."

Patronis said legal loopholes have incentivized fraudsters. Cases can take years to build, and legal fees spent fighting against bad actors may never be recovered, even with a win in court. In the meantime, schemers bilk insurers for millions of dollars.

PREVIOUS: How Florida homeowners can protect themselves as insurance rates spike, insurers decline to renew policies

"We had as high as $34 million a year in claims coming to 600 claims a year coming from [Strems]," said Gilway. "And guess what? We filed the RICO lawsuit and how many claims did we get last year? Zero. How much did we pay out in claims? Zero. We shut the mechanism down." 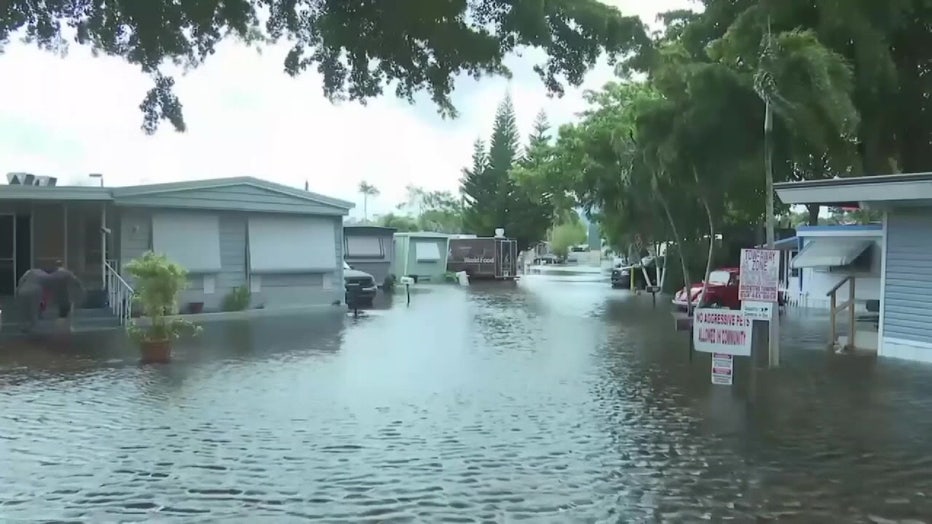 Citizens said it lost millions of dollars due to "sham" claims made by Strems, but per the terms of their settlement, Gilway said Strems will pay back just $1 million. Though none of the involved Strems attorneys or adjustors are facing criminal prosecution at this time, Patronis said "criminal authorities" continue to investigate, and the two of the firm's attorneys, including Scot Strems, have been suspended by the Florida Supreme Court.

"If somebody comes to your doorstep and expresses, 'I'm a licensed Florida contractor, let me inspect your house.' Well, that sounds harmless enough and as they go, when they find something that could be damage from a storm, they [say], 'I'm going to work with your insurance company to get this terrible damage to your house dealt with. You just need to assign me over your benefits.' That comfort when you assign it, you are literally giving your claim, your right to whatever proceeds that insurance claim might provide to you and your family. You're giving it to maybe somebody you just met five minutes ago. None of that sounds illegal because it's not, but what you've created is a gaming of the system that ultimately drives up rates and makes carriers leave the state," explained Patronis.

Florida’s special session on property insurance is scheduled to begin May 23.