TAMPA, Fla. - One of Tampa’s favorite breweries is being sold in a monster deal.

The CEO of Monster, Hilton Schlosberg, released a written statement about the deal. In it, he said, "This transaction provides us with a springboard from which to enter the alcoholic beverage sector."

"We are excited to build and expand upon CANarchy’s existing brands with innovative new products," he said. 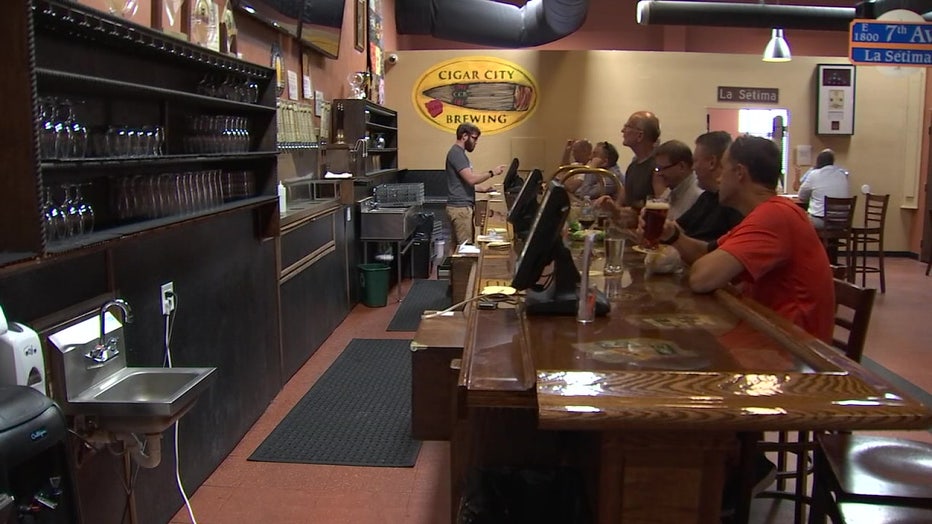 In a press release about the purchase on the Monster Energy website, the company says CANarchy will function independently, retaining its own organizational structure and team, led by Tony Short, CANarchy’s CEO.

From its start, Cigar City has been a hometown favorite, and will likely stay that way, but with more financial backing.

Florida's craft beer scene continues to grow and a Bay Area brewery is making a name for itself on a national stage, winning four medals in the 2021 U.S. Beer Open Championships.

Christianna Ing, who tends bar at Carmine’s in Ybor City, says anything brewed by Cigar City is popular with patrons.

"If I mention it, people usually pick it," she told FOX 13. "It is one of the most recommended beers, especially if someone is looking for an IPA."

In 2016, Cigar City was sold for an estimated $60 million to Oskar Blues, which later became CANarchy.

USF and Yuengling Brewery have partnered up to giveaway a $5,000 diversity brewery scholarship to help with tuition for those interested in learning more about fermenting and brewing beer, cider, and more.

The new Monster deal is expected to be signed, sealed and delivered within the next few months.