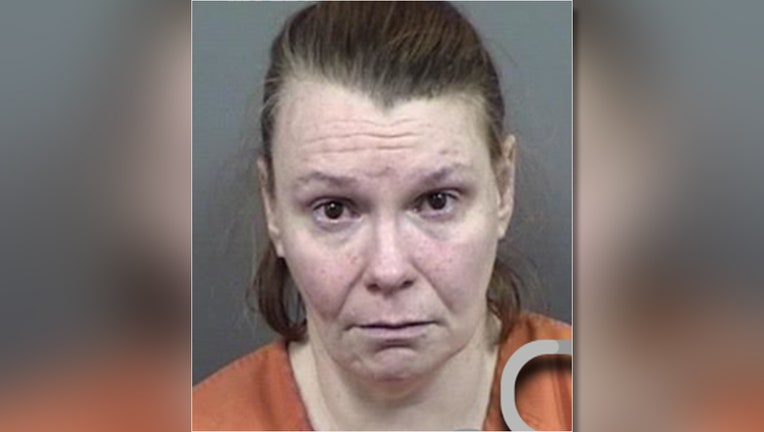 INVERNESS, Fla. - Amber Summers, 43, of Inverness, is facing child abuse charges after Citrus County deputies say she was captured on camera using extreme force on an autistic, non-verbal child while working at a daycare that provides services for children with special needs.

When detectives showed Summers the footage, they say she agreed that her actions were aggressive and said she was frustrated that day. She was arrested and has a $2,000 bond.

"Summers entered a profession where her sole purpose was to provide care and comfort for patients, and in this case precious children with special needs. Instead, she chose to take out her frustrations on a child that cannot even speak to tell anyone of the abuse," said Sheriff Mike Prendergast.  "Again, the detectives with the Special Victims Unit continue to seek justice for the children of Citrus County. Hopefully, the victim's family has a sense of peace knowing the victim is safe again and that Summers cannot hurt another child."

Child abuse can be reported by calling the Florida Department of Children and Families at 1-800-962-2873.