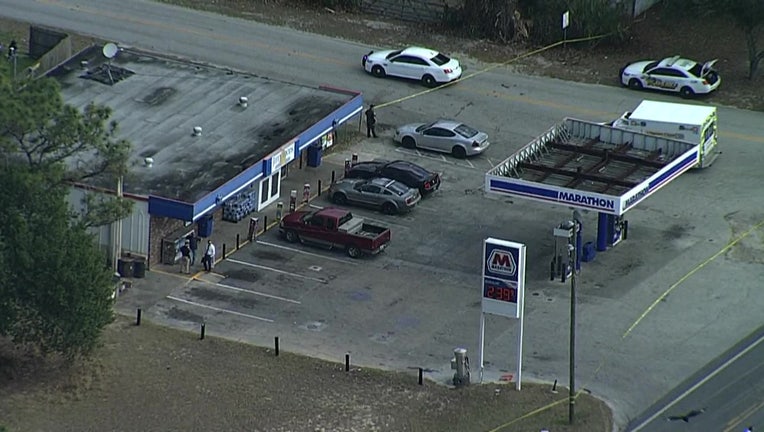 HOMOSASSA, Fla. - The Citrus County Sheriff's Office says it is investigating after a deputy-involved shooting in Homosassa.

Investigators say the incident happened Friday morning in the area of West Cardinal Street and Gross Ave, near a Marathon gas station.

"All agency personnel are safe, and the scene is contained," the sheriff's office said.

No details have been released on what led to the shooting.

The sheriff's office is asking the public to avoid the area.