Inside one of the nation's busiest fire stations

TAMPA, Fla. - As he arrived at Fire Station 13 in Tampa to spend 12 hours shadowing some of Tampa's firefighters, Luis Viera kept his reasoning simple: "I’m looking in this city’s budget for some robust and significant help for this fire station," he said.

The Tampa city councilman has been working for more than a year to ease the stress on the crews of Fire Station 13 – the city's busiest – a location plagued by nearly never-ending calls for service.

"They have about 10,000 calls a year. You do the math, that’s about 30 calls a day," Viera explained. "The nickname of this fire station is ‘Nightmare on Annie Street,’ because they say if you work here, you’re not going to sleep." 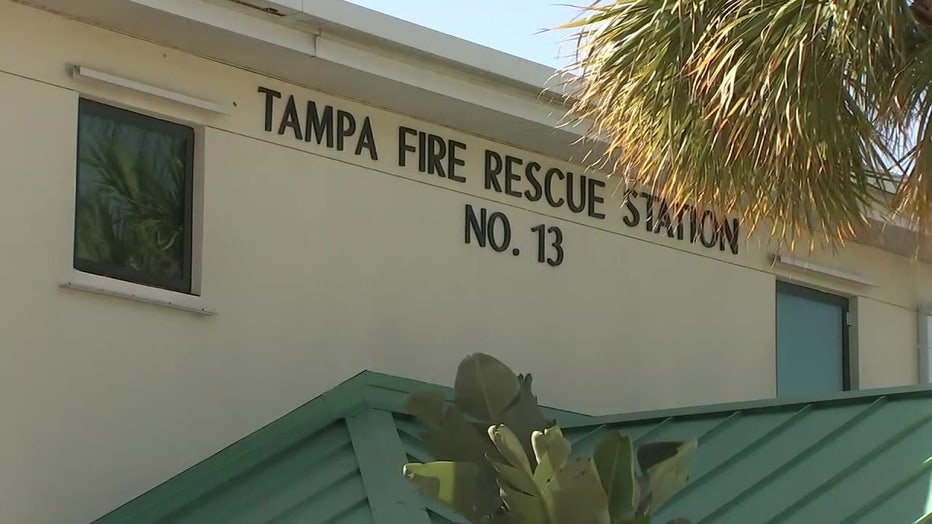 Thursday, Viera is pulling a 12-hour shift at the station to raise awareness of the need for additional resources.

"We need to have a big-picture solution of a new fire station, and that’s what I’m advocating for in the budget," he shared.

The city is serious about adding new fire stations, but they just need to come up with the money. Back in January, Fire Rescue and Tampa PD presented a master plan to City Council.

Long term, the plan calls for two new fire stations in Channelside and North Tampa or New Tampa. More immediately, a temporary station would go up in North Tampa and Station 13 there would get two more firefighters and an engine. 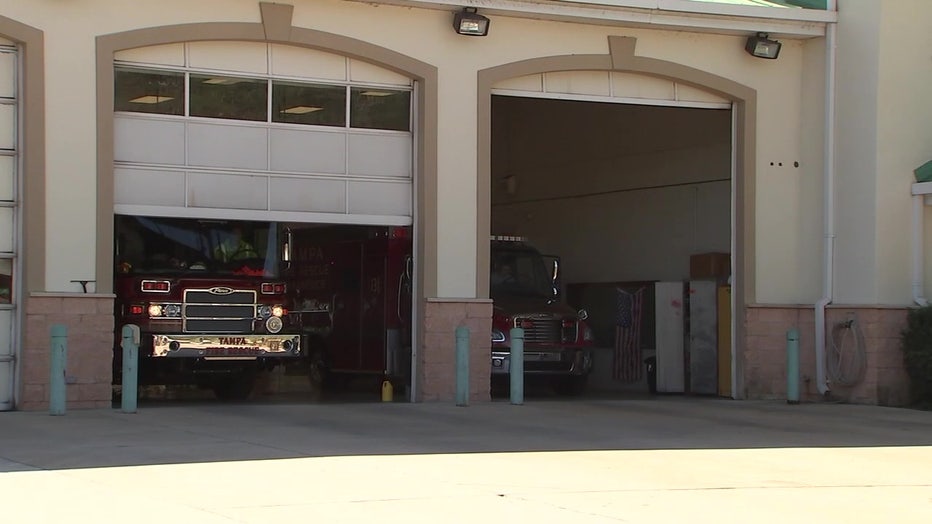 Those supporting the master plan say it’s going to cut response times and increase the likelihood that lives will be saved. However, funding for the improvements will have to wait until the October budget.

"They deserve better," Viera added. "And I’m very confident that in this year’s budget, we’re going to do good by them, but we’ve got to make sure that it happens."

During Viera's day in the life experience, he said he'll see the burden they carry every single day.

"This is something these men and women carry with them every single day on the job, and we’ve got to do better by them," he shared.