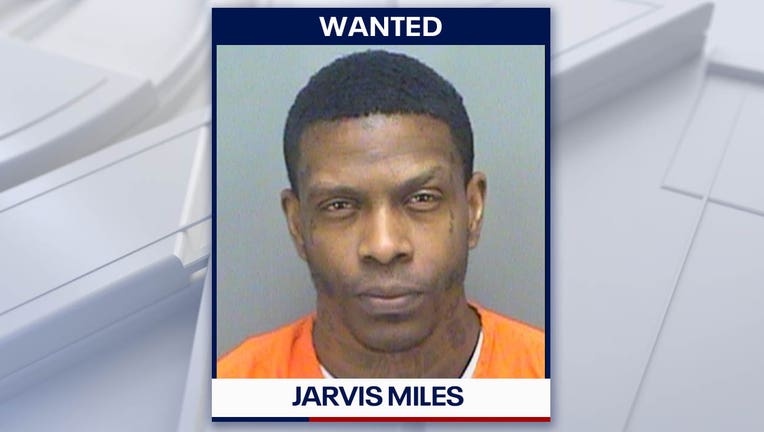 CLEARWATER, Fla. - Police said they arrested two of three people involved in a deadly stabbing that occurred at a Clearwater bar on Tuesday morning.

According to Clearwater police, an altercation at the Sunset Lounge, located at 2558 Sunset Point Road took place before 3 a.m. Tuesday. Pittman pointed a gun at another man and Carias struck another woman in the head with a pool stick.

Detectives said the victim, 33-year-old Sami Dauti, tried to intervene in the fight as a "peacemaker," but was stabbed by Miles. They said Dauti was not involved in the original altercation. 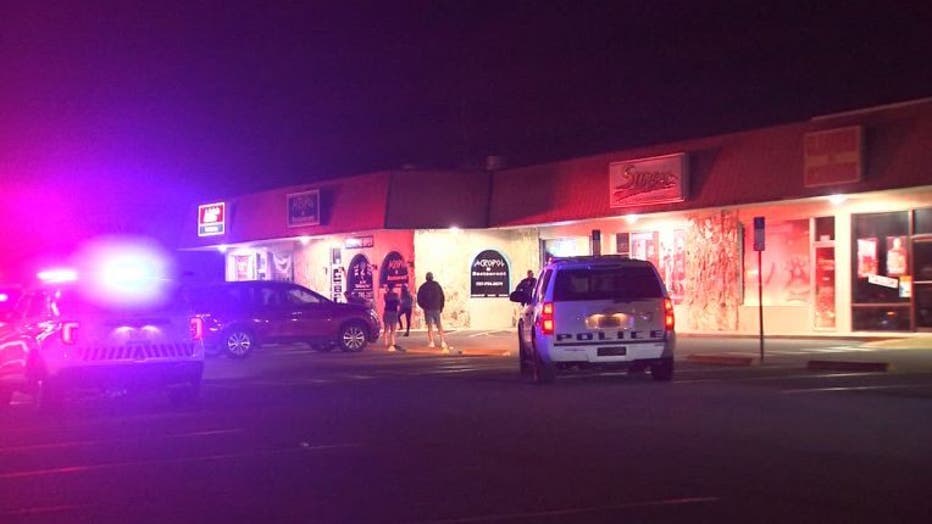 Dauti was taken to Mease Countryside Hospital, where he passed away within an hour of his arrival.

Officials said Miles has been arrested nearly a dozen times in Pinellas County since 2008.

Anyone with information on the whereabouts of Miles is asked to call Clearwater
Police at 727-562-4242.