TAMPA, Fla. - The jury has reached a verdict just hours after closing arguments ended Monday for prosecutors and a double-murder suspect representing himself in trial.

Jurors are now tasked with determining the fate of Ronnie Oneal, accused of murdering his girlfriend and 9-year-old daughter – and attempting to kill his 8-year-old son. Oneal and prosecutors spent all of last week making their cases.

Prosecutors began their closing arguments Monday morning the same way they began their opening remarks: with the 911 call from 33-year-old Kenyatta Barron, Oneal’s girlfriend, as she pleaded for her life. Prosecutors said, by then, she had already been shot and, while the recording continued, Oneal can be heard beating her with a shotgun.

Much like his opening statements one week ago, Oneal yelled as he spoke to jurors, saying his son's statements were inconsistent and that he believed his son was likely coached by the Hillsborough County detective who later adopted him.

Ronnie Oneal: 'I did kill Kenyatta'

"I did kill Kenyatta Barron, but I want you to tell it like it is if you’re going to tell it," he said.

It was a week of emotional and difficult testimony from first responders, neighbors, and even Oneal’s own son, who testified as a witness.

On Friday, before the state and defense rested their cases, jurors saw images of Oneal taken the night of the murders. The lead detective on the case testified when he arrived at the scene, saying Oneal was covered in blood and smelled like gasoline.

Earlier in the week, Oneal’s son told jurors his father had poured gasoline on him after stabbing him, then lit him on fire. 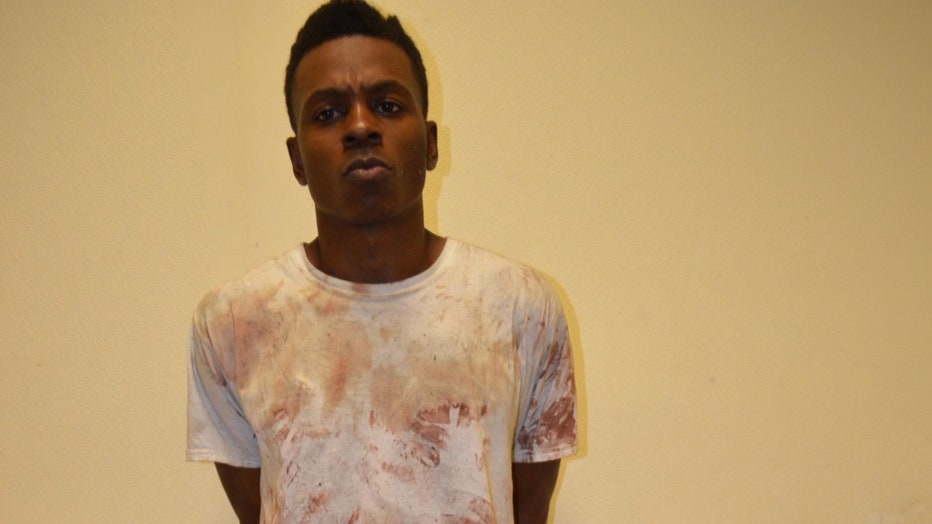 As part of his defense, Oneal called one of his former neighbors to the stand, who described watching Barron try to run to another neighbor’s home for help but said she never made it.

The boy was just 8 years old when he said Ronnie Oneal, his father, attacked him after murdering his mom and 9-year-old sister. Now 11, he bravely faced his father today, recalling the night his family was killed and he barely survived.

Oneal declined to take the stand himself but has claimed he acted in self-defense after being attacked. Jurors were played a 911 call made by Oneal on the night of the murders. In it, he told dispatch that the mother of his children had tried to kill him. The call came in 10 minutes after Barron called 911 for help.

During Barron’s call, jurors heard Oneal yelling in the background. Oneal has claimed her 911 calls were fabricated. 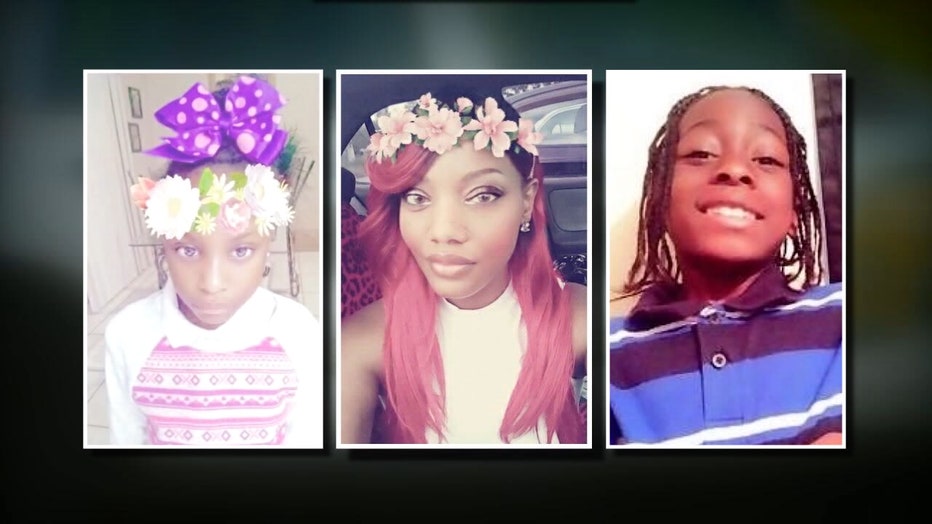 If convicted, Oneal could face the death penalty.

Jurors were instructed ahead to pack an overnight bag in case they’re sequestered during deliberations.