George Guito says he loves the work and the people have come into his life because of it. His legacy career at Columbia Restaurant is going on 59 years now.

YBOR CITY, Fla. - He's as much of a staple at Florida's oldest restaurant, Columbia in Ybor City, as the establishment's famous 1905 salad. General Manager George Guito has been devoted to the historic restaurant for more than half a century, since 1962.

"Oh, 58 and a half years, going on 59. I remember the Cuban sandwiches were like 95 cents," he recalled. "You know there's a lot of famous people that have come through here."

"I always ask George, ‘How old are you?’" joked Richard Gonzmart, president of the Columbia Restaurant Group. "I'll say, 'George, how is it possible I'm catching up to you?'"

There isn't a job that Guito hasn't tackled.

"There's a lot of stuff in this room and this restaurant that I’ve wired myself, like the chandelier," Guito explained. "I fixed the fountain and I made the fountain work. It's been working ever since." 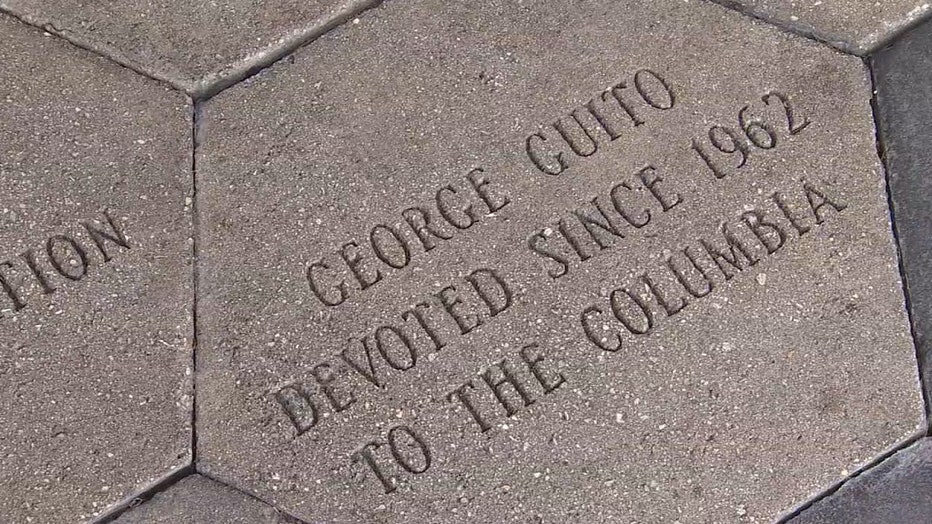 "George is the MVP," Gonzmart added. "He loves this restaurant like it's his great-grandfather that founded the restaurant."

Guito started working at Columbia at just 15 years old under Cesar Gonzmart, Richard's father and the third-generation leader of the family-owned business.

"When I came to try to work here ,they told me that I was too young to work, and then I told them I needed really, really to work," Guito recalled. "Making $35 a week, 48 hours a week." 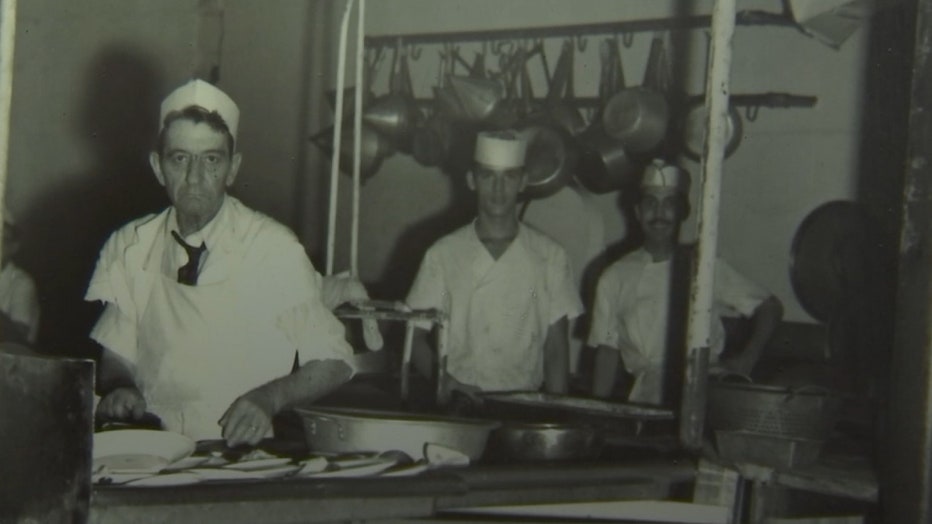 "He was in some trouble and my dad took him under his wing," said Gonzmart.

"I would have been a bad boy," Guito admitted. "At that time, I was going in the wrong direction if it wouldn't have been, once again, for Mr. Gonzmart."

Cesar Gonzmart saw a bright future for the hardworking teen, even sending him to school to be a butcher. 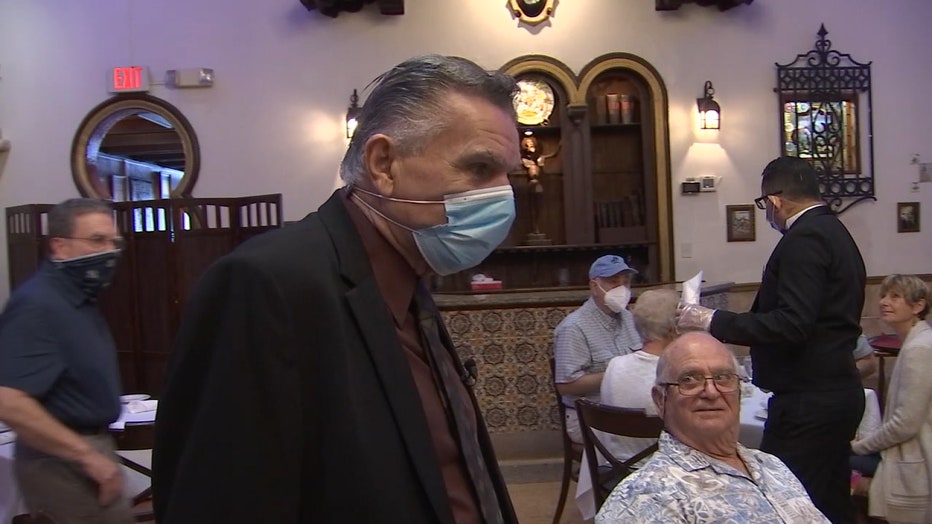 "I remember my dad taking care of him like a son and treating him like a son," Gonzmart said. "He said, ‘I want George to one day manage the restaurant.’"

Guito gained a lifelong career and a second family in the Gonzmarts.

"When I got married, they were at my wedding. Richard and Casey, they're like my brothers, you know," said Guito. 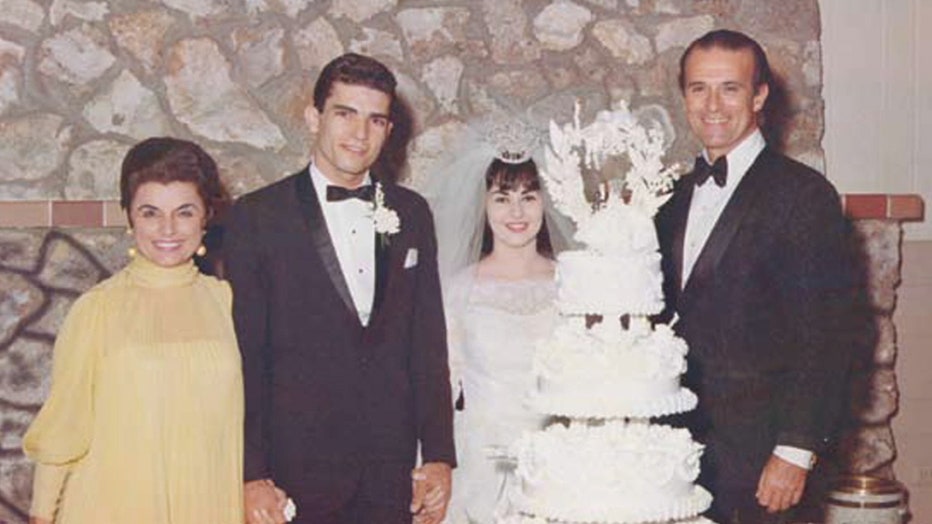 "My daughters call him Uncle George. That's how he's viewed as a brother, as a Gonzmart family member and that's the respect I demand everybody give George. He's not an employee. He is truly part of this family. Part of why this family business is successful today," said Gonzmart.

As far as retirement, that's not in Guito's immediate plan.

"I really enjoy being here and I get up every day and I look forward to coming to work and I enjoy the people that I work with," said Guito. "I want to continue to work here as long as I can."

Gonzmart said he thinks that can come true.

Richard Gonzmart’s family has owned Tampa’s famous Columbia Restaurant for generations. But his newest restaurant is inspired by food that came from Sicily to Tampa.

"The longest time an employee worked with us was 64 years. George is going for the record. My bet's on George," said Gonzmart.

"In this world there are very few George Guitos," he added. "There are people that aren't as committed, concerned about everybody that works in this company. We can all learn from George Guito."