Historic building to be replaced with 'One Tampa'

TAMPA, Fla. - The new downtown Tampa on Water Street gleams, but many wonder if it's possible to honor historic buildings and integrate them into the city's future.

When you look back in time in Tampa, the Tarr's furniture store stood at 520 North Tampa Street. The building still stands, and it has a story.

"We have a great rich history of historic architecture,"said Fleischman. 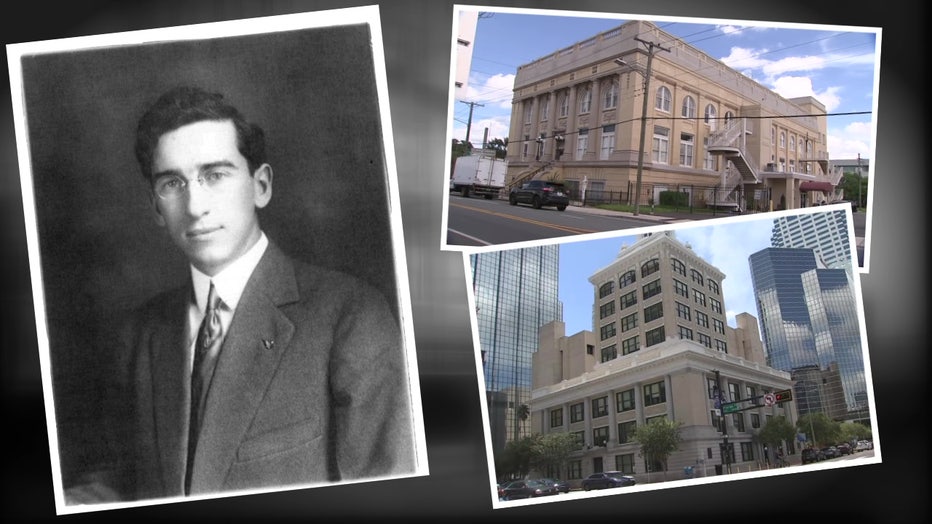 M. Leo Elliot was the architect for the historic downtown Tampa building. He was also the architect behind Tampa's Old City Hall and several historic social clubs, including Centro Asturiano.

So when a developer wanted to tear down the Tarr Furniture building and replace it with a 55-story condo tower, some weren’t happy about it.

Last May, Tampa’s Historic Preservation Committee stopped the demolition permit for the tower. However, a compromise was reached earlier this week. 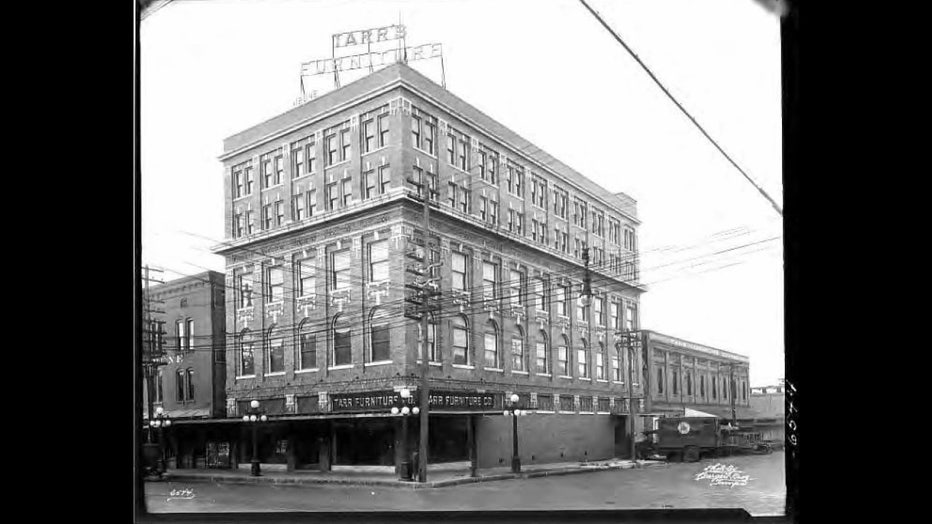 The historic building that housed the Tarr furniture store will be demolished, but design elements from the building will be incorporated into the new "One Tampa" tower.

The developer, Kolter Urban, will be allowed to demolish the Tarr building, but design elements from the building will be incorporated into the street-level facade of the new "One Tampa" tower.

"Tampa is a city that embraces the future and honors its past, and that's exactly what this compromise does," City of Tampa Mayor Jane Castor said in a statement.