TAMPA, Fla. - There was a clash even before Tampa's city council meeting got started on Thursday.

Protesters, with their signs in hand, wanted to be let in but were kept out at first and told to leave their signs outside.​

Tampa council member Guido Maniscalco later admitted it was a mistake.  “I think we can better handle that in future meetings,” he said.​

Once inside, the group unleashed concerns.​ For nearly two hours the city council got a tongue lashing from dozens of angry and fed-up residents.​ 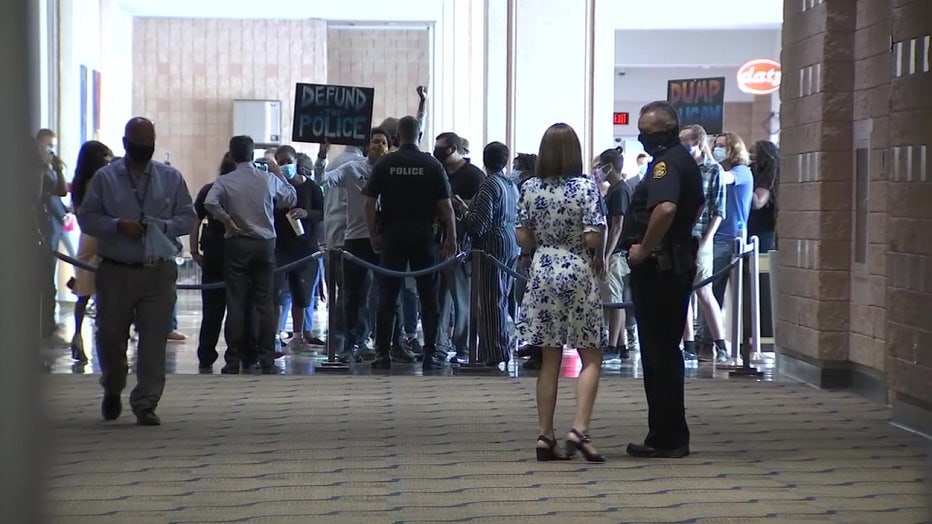 Many want to de-fund the police. "We just want equality. We just want y’all to hear us. Our voice. Our cries,” said one resident. ​

Others focused their fury at Tampa Police Chief Brian Dugan. Many called for him to step down. "Until Brian Dugan is removed as police chief, the community should not trust that city officials tend to make change,” said another speaker.​

Resident Frank Williams unleashed decades of grievances. "Been crying for about 30 years and I don’t see no justice for Black folk,” Williams said. ​ 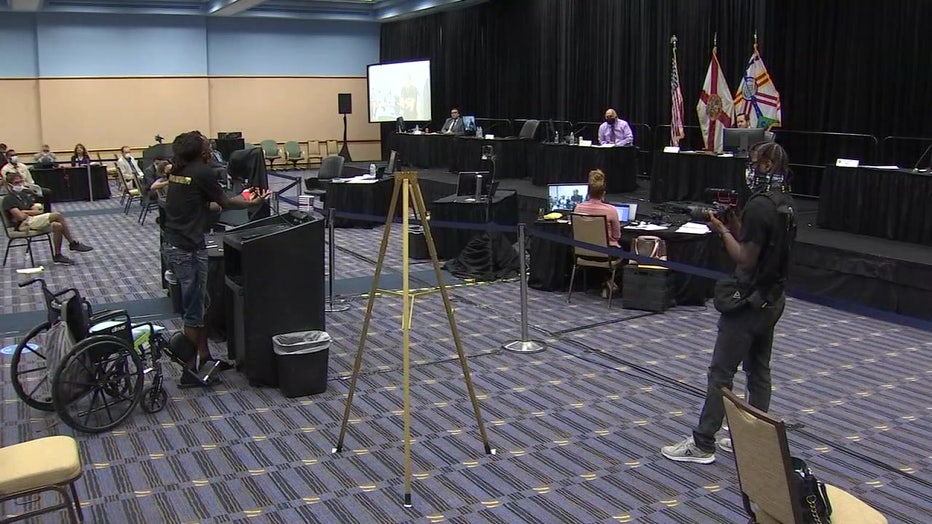 ​Some speakers reminded the council of alleged excessive force used by TPD, during a peaceful protest on June 2.​

Protesters claim tear gas and rubber bullets were used that night but Chief Dugan denies it.​

Since then, the calls for Chief Dugan to step aside have been getting louder.​

However, not everyone agrees with that, including community activist Connie Burton. "As long as he is committed to sitting down and taking a real clear view that not all is well in his department and is willing to work to fix those things then I can work with him," said Burton.​ 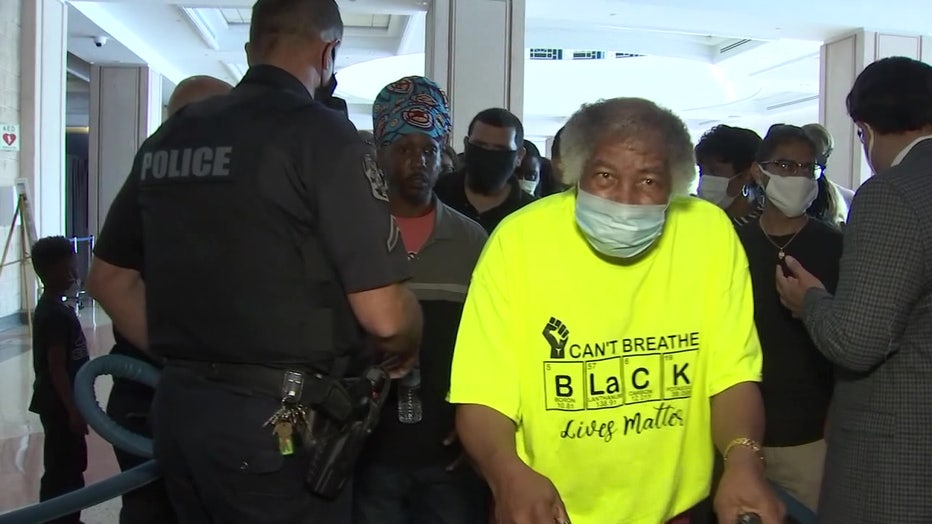 Attorney Michelle Patty thinks Dugan should stay, but others should go. "There are rogue cops on the police force they need to be weeded,” said Patty. ​

But all agree an overhaul of TPD's policies and procedures is a start​.