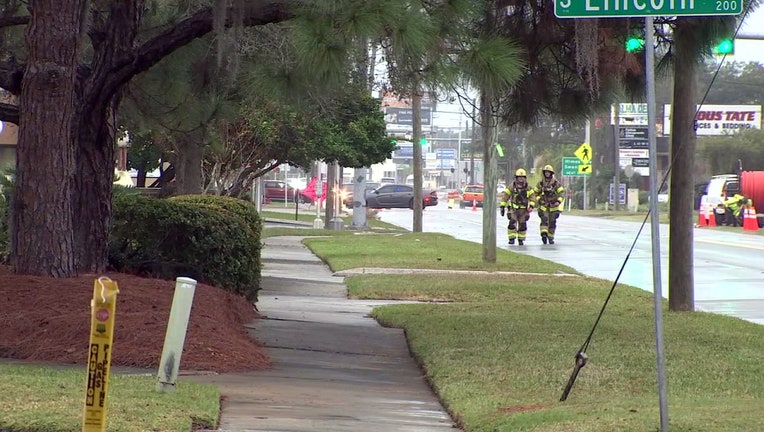 TAMPA, Fla. - A shelter-in-place order has now been lifted for a South Tampa neighborhood after an earlier gas leak.

City officials say a traffic crash at Azeele and Henderson resulted in a broken gas line at that intersection. The intersection was closed for a few hours as crews responded to the crash and the leak.

A shelter-in-place order was in effect for a two-block radius from that location, but has since been lifted.