Meet the reptiles of Croc Encounters

TAMPA, Fla. - You don't need to go to Gainesville to see a bunch of gators. Right in Tampa, Croc Encounters gives an opportunity to not only meet reptiles, but to learn about them too.

The local sanctuary first started in January 2005, and took in reptiles that were deemed "unwanted," allowing the creatures to have a home at Croc Encounters.

John and Karina Paner have owned the sanctuary for all these years. It started out as a rescue mission, but by 2008, they opened Croc Encounters for tours. 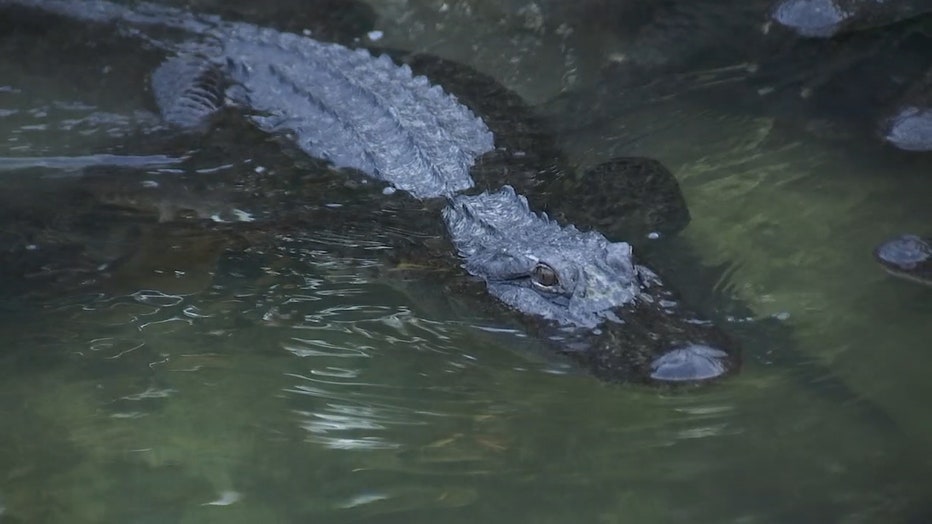 "After I took one or two, I was like, 'No, no. I can't take 1,000.' That's kind of where the idea was -- we can have a place that's open to the public that can teach people about the animals," John explained. "Not only the native, but also the exotic crocodilians. They're all in a critical state worldwide."

"American crocodiles are usually found in the southern part of the state," John said. "They can get to be 16 to 17 feet." 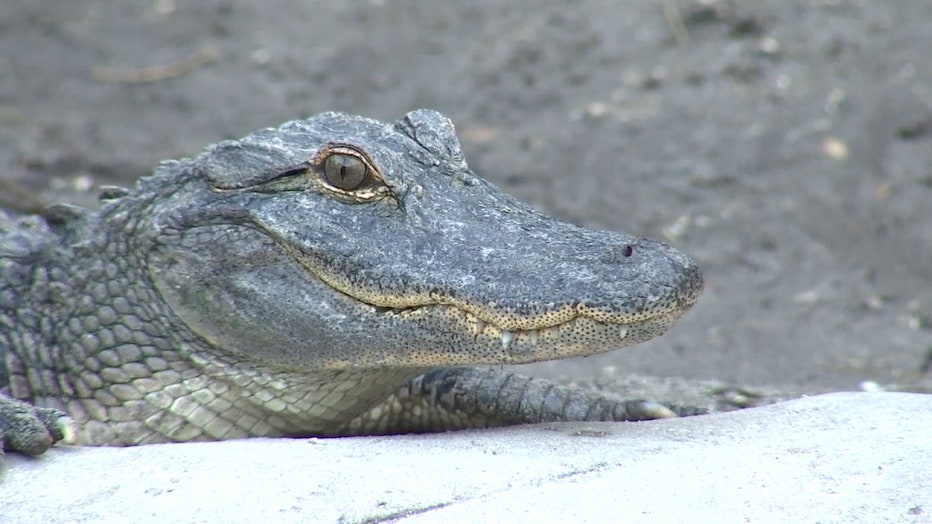 During the pandemic, Croc Encounters was forced to close, but they have since reopened for tours.

"This year, we were only at a fraction of where we were in previous years," John explained. "We don't put in a very large budget so we have to be careful to stick around. We do have fixed expenses, like taking care of the animals and utility bills that have to get paid." 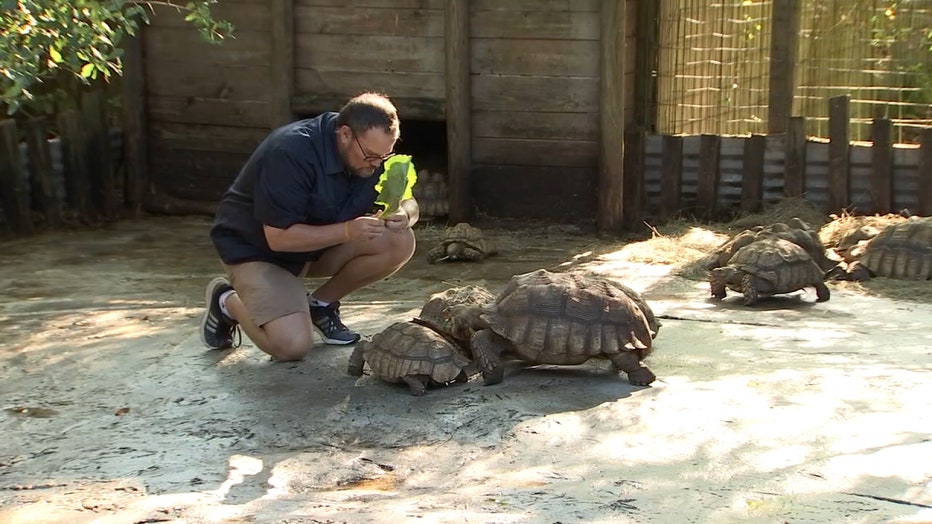 John said the group sizes are smaller, for now, due to the pandemic.

"They do tend to book up because we are trying to do social distancing and do our part," he said. "You just have to give us a phone call. We'll make a reservation for the tour."

For more information on Croc Encounters, head over to the sanctuary's website.