Sean Diddy Combs has relaunched his Vote or Die! campaign for the 2020 presidential election, with a slew of new initiatives, in partnership with his hip-hop network Revolt TV.

LOS ANGELES - Sean "Diddy" Combs has relaunched his "Vote or Die!" campaign for the 2020 presidential election, with a slew of new initiatives, in partnership with his hip-hop network Revolt TV.

The relaunch began with a State of Emergency: Election Day and Black America town hall, featuring celebrities and political activists, discussing the state of our country and how to implement lasting change.

The campaign also features news segments highlighting voting, efforts made by celebrities to support the Black vote and the presidential election.

Revolt also recently completed a study overlooking the stance of Generation Z on the state of the election, voting and current social issues. The study showed that surprisingly one in four youth are choosing not to vote. Many feel the candidates themselves are the problem, others say they lost they’ve faith in the U.S. election system and feel helpless.

When REVOLT’s "VOTE or DIE!" campaign was first launched by Sean “Diddy” Combs in 2004, the goal was to make voting “cool.” Now, the stakes are much higher according to Revolt’s Chief Operating Officer, Detavio Samuels who says the campaign is now about the ‘urgency’ of this moment and the discouragement that many Black youth are feeling about Trump’s presidency.
Samuels spoke to Culture Conversations Host, Mimi Brown about Vote or Die’s initiative to rally the next generation of leaders, what’s at stake in this election, and the importance of centering the Black agenda.

Following our mission of examining the issues that our nation is grappling with at this moment and how they will affect our future, Culture Conversations has assembled a panel of experts to answer all of your questions regarding voting during the presidential election. Each week leading up to the election, host Mimi Brown will discuss different voting topics such as Mail-In Voting, Voter Suppression and Fraud,  Swing States & The Electoral College.

• Gloria Browne-Marshall, a constitutional law professor at John Jay College of Criminal Justice; an expert frequently tapped to provide commentary on national news programs.
• Kristen Clarke,  President of the Lawyers' Committee for Civil Rights Under Law, a national civil rights organization laser focused on equal justice in housing, civil rights, and voting. -
•  Bilal Sekou, PhD, is a board member of Common Cause, the non-partisan grassroots organization dedicated to American Democracy.  He also teaches political science at the University of Hartford.
• Vanessa Tyson, PhD, is a political science professor at Scripps College.  Dr. Tyson's work primarily focuses on Black Americans and the Political System, and Women and Public Policy. 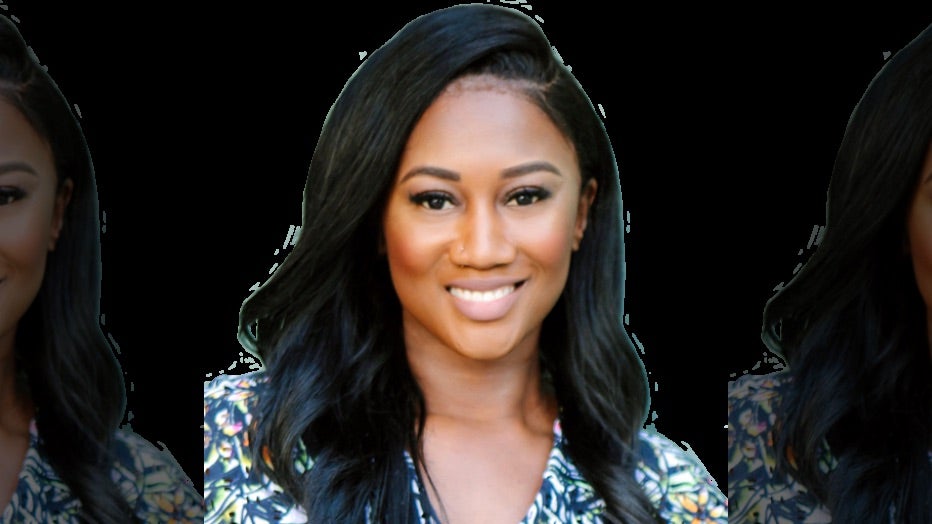 Mimi Brown: Culture Conversations is hosted by Mimi Brown. She is a Segment Producer for Good Day LA and has also worked for NBC News, US Weekly, and ABC News. Brown earned her Bachelor's degree from Howard University and also holds a Master's degree from American University.  You can follow her on Instagram and Twitter.