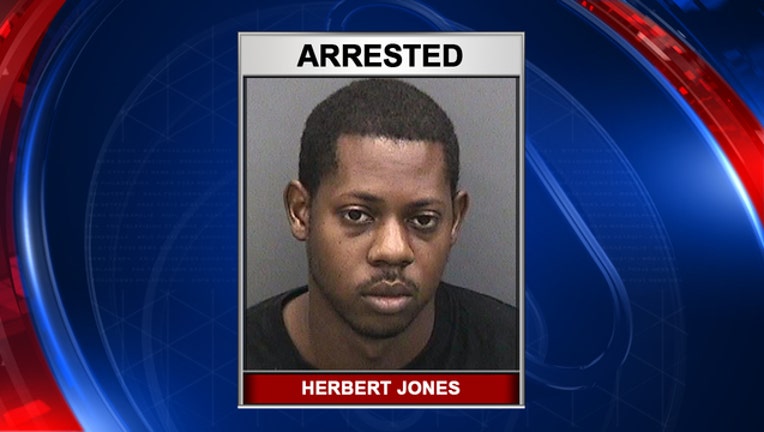 TAMPA, Fla. (FOX 13) - A custodian at Tampa Catholic High School has been arrested for raping a teenager and, according to the Hillsborough County Sheriff's Office, there may be other victims.

Herbert Jones, 31, has been charged with three counts of sexual battery of a victim older than 12 but less than 18. The sheriff's office said Jones admitted to sexually battering the child, who is not a student at Tampa Catholic.

The sheriff's office said it happened outside of school property. Detectives are investigating whether there could be additional victims of Jones.

Anyone with information on this investigation is asked to call the Hillsborough County Sheriff's Office at 813-247-8200.

FOX 13 News reached out to the school to find out how long Jones has been employed at Tampa Catholic. This story will be updated with the response.