DADE CITY, Fla. - Daniel Gillooly's yard at his Dade City home is like taking a trip through movie memory lane.

The front of his house is lined with azaleas from the film "Big Fish." He has an exoskeleton of a cactus from the set of "Guardians of the Galaxy" and even bamboo used on Thanos' lodge in the film “Avengers: Infinity War.”

Gillooly has worked as a greens coordinator in the movie industry for 30 years. 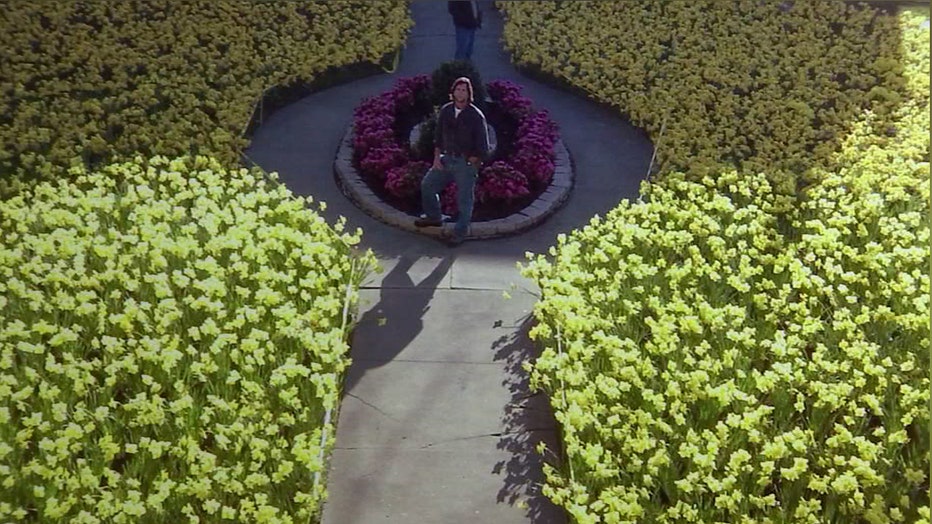 He started on a film shot right in his hometown of Dade City. Landscaping played a critical role.

"A little film called 'Edward Scissorhands' came into town, directed by Tim Burton starring Johnny Depp,” Gillooly explained. “I got a position on there in the greens department.”

“We had some really beautiful landscaping around Edward's castle up here in Dade City, as a matter of fact,” he continued. “That got me started thinking that this is what I wanted to do with the rest of my career.”

"One of my favorite films with a lot of greens was 'Forrest Gump,'” said Gillooly.

He even has a small role in the famous film.

"They were casting a door-gunner role,” Gillooly recalled. “My job was to look over at them and shake my head in disgust because I knew that they would never make it. I still receive checks in the mail for doing that role.” 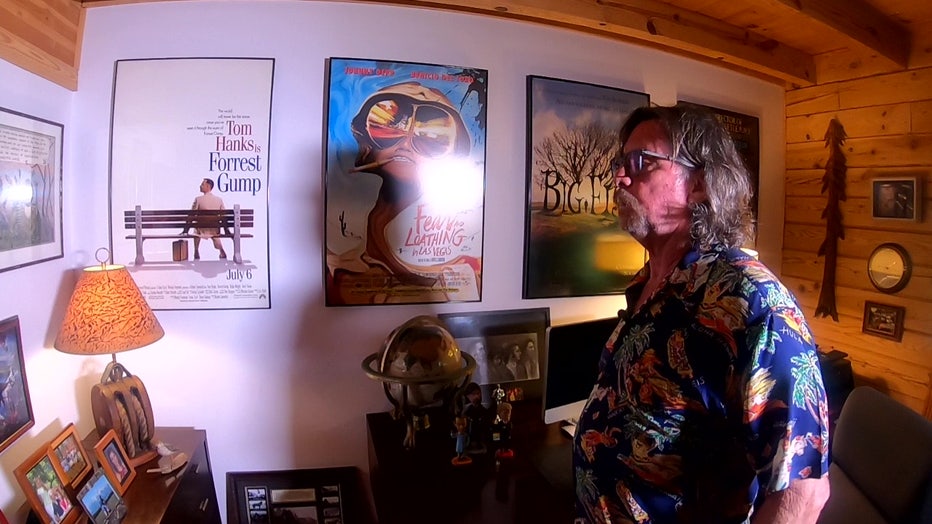 Gillooly also got to know movie stars such as George Clooney.

"We met on 'Oh Brother, Where Art Thou?’ We would go to the gym after work and play ball together,” said Gillooly.

He's worked with just about every big director, but he said so far, his favorite is Burton.

"Not only have I done four films with him, but he's a lot of fun,” said Gillooly. 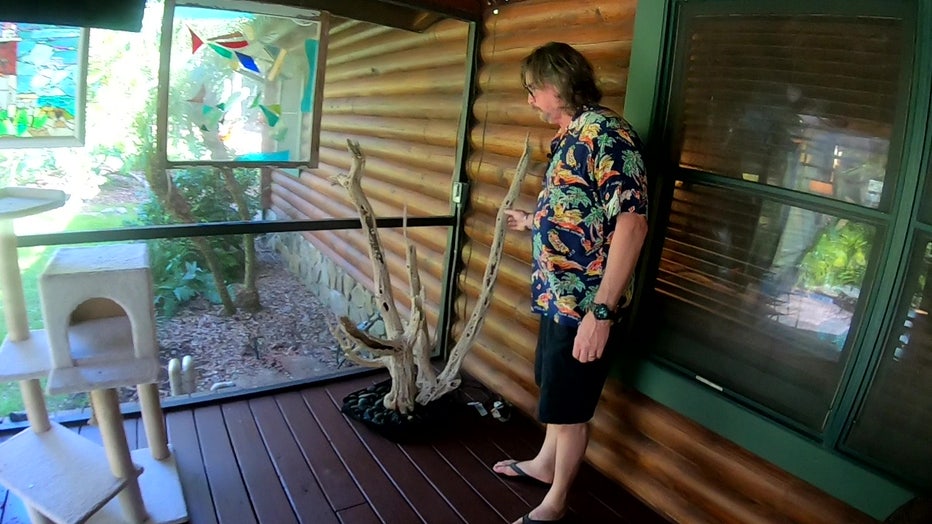 But mostly he loves creating the different worlds that live on the big screen.

"I think I love the challenge,” explained Gillooly.

His work continues to flourish.

"I recommend it for anybody,” Gillooly said. “It's not easy to get into but it's worth pursuing.”