He could have had Starbucks, but Straz chose Burger King

The millionaire philanthropist liked some things simple: his coffee black and his chocolate milkshakes without whipped cream.

TAMPA, Fla. - David Straz had the means to have things his way, no matter where he went.

"If you didn't know him by face, or who he was, you would never know he was here," said Virginia Abdallah, the manager of the Burger King on Kennedy Blvd.

He would sit in the third booth, by the window, a few times a week.

"He knew our general manager by first name, and she knew him," said Abdallah. "They would carry on a little bit of conversation. I didn't even know who he was."

The unassuming guy who ordered black coffee for a dollar could have bought hundreds of millions of them.

His name is on one of Tampa's most prominent institutions, the performing arts center, because he funded its restoration a decade ago.

He had been to the Westshore BK the week before.

"I was very surprised," said Abdallah. "Because he seemed like he was in really good shape, very healthy."

His common touch became a hallmark of his mayoral campaign.

"He would give us stickers and stuff to promote his campaign."

In one of his ads, he said:

"[My career] started with a broom in my hand. In high school, my first job was sweeping the floors in a bank."

After he lost the race to now-Mayor Jane Castor, he and his wife, Catherine, would still visit the Burger King.

If they wanted to treat themselves, they'd get chocolate milkshakes, no whipped cream, for $3.25.

"You would think he would be having his coffee at Starbucks every morning," said Abdallah. "But he doesn't. He comes to Burger King!"

It's no whopper to say the philanthropist, the lover of fine art, the mayoral candidate, will always have a home at Burger King.

"My deepest condolences to his family," said Abdallah. "He was just a genuine person."

A visitation service for David Straz will be held Saturday, Nov. 23 at 11 a.m. at the Riverwalk Tent at the Straz Center. It will be open to the public. 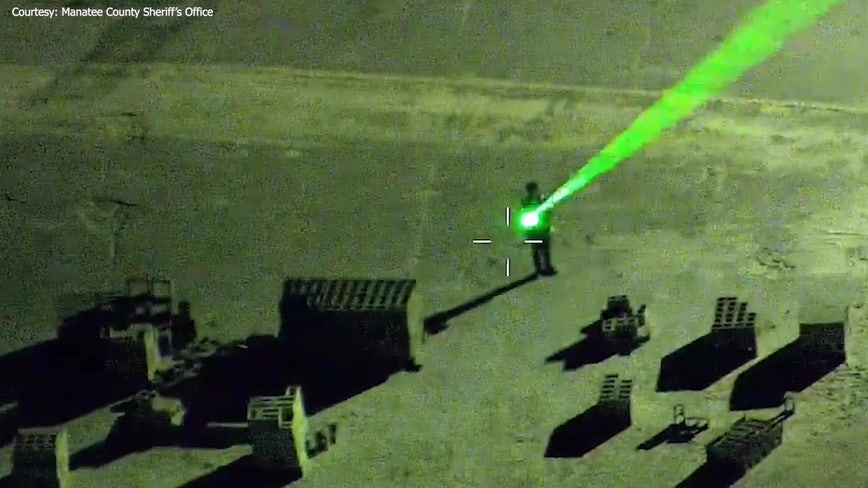