The future of Derek Jeter's mansion in Tampa

TAMPA, Fla. - It was once owned by baseball legend Derek Jeter and once rented by famed Tampa Bay Buccaneers quarterback Tom Brady. Now one of the most expensive houses in Tampa could be demolished.

"When it sold, being the most expensive house ever sold on the west coast of Florida, it broke additional records just like its homeowners did," said Gay. 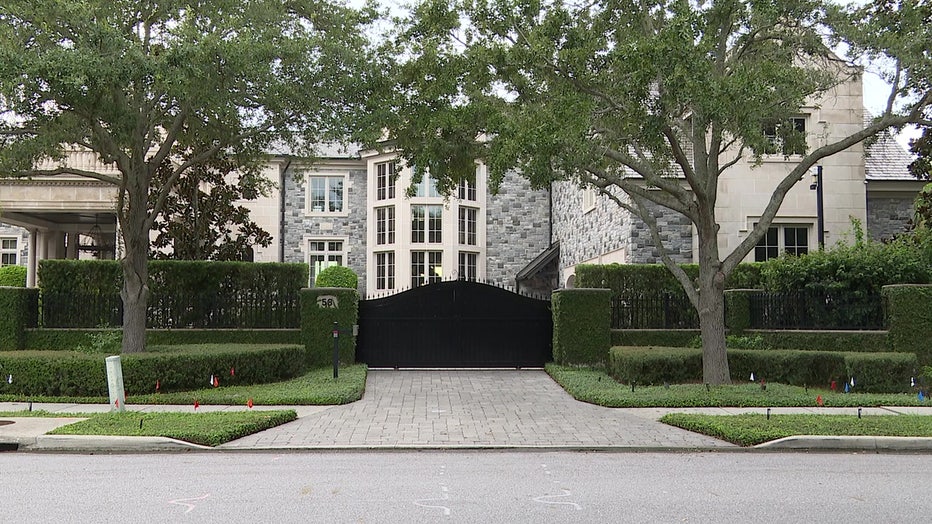 Brady rented Jeter’s house when he first came to Tampa with his supermodel wife Gisele Bündchen. Now, the home could be torn down.

"I wasn’t completely shocked because when we were selling the house, someone has approached us before it went under contact that was looking at buying it to tear it down and split it into three lots and built three ‘spec’ homes," said Gay.

The new homeowner filed a permit for commercial demolition Wednesday. The City of Tampa said the application is not finalized and incomplete, so there are no details about what’s planned.

"It’s going to be quite a feat I would imagine to tear that down," said Gay. "I’m assuming if it is torn down, there’s a lot of stuff that’s great that could be salvaged out of the property for hopefully Habitat for Humanity of something like that," said Gay.

The property is about 1.25 acres and used to have three houses on it, and now the current housing market makes the land worth so much more, realtors said. 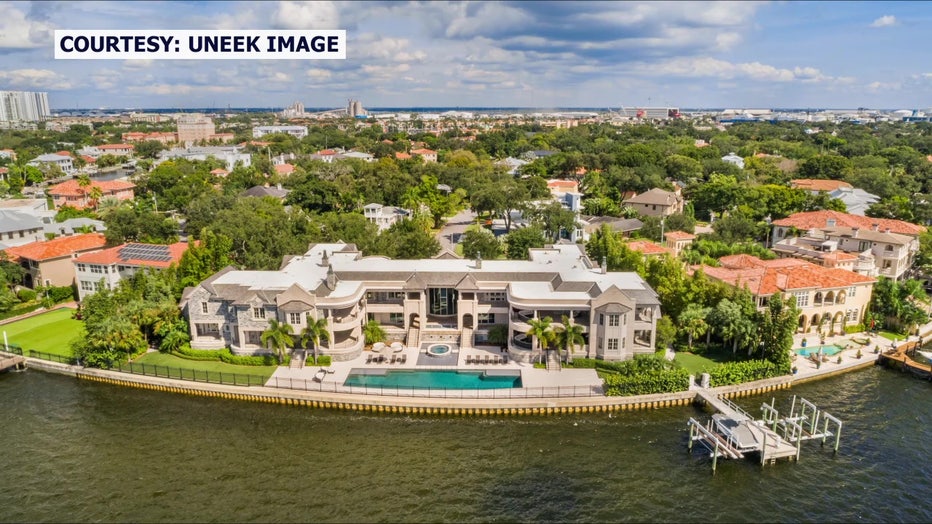 "A lot just recently sold on Davis Islands. It was 125-foot wide, whereas this one is 345-foot wide, and it sold for just over $10 million, like $10.3 million. So, the land values are definitely creeping up," Gay said.

Gay added that anyone who can afford a multi-million dollar house like Jeter’s former custom-built mansion can also afford to do whatever they want. But that doesn’t mean the famous house won’t be missed if it goes.

"It is kind of sad to see it go, but that’s progress, right?" said Gay.

The realtor said he enjoyed the time he spent showing the house when it was on the market, and he called the house special because of who used to live there. He said if the structure is torn down, that speaks to how hot the current market is for property values.