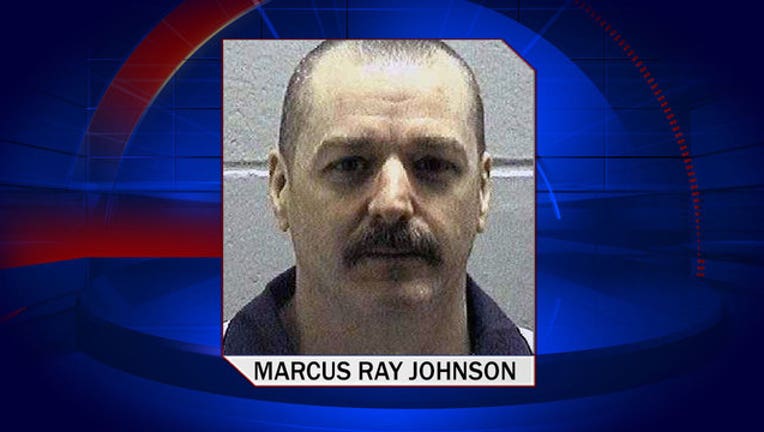 JACKSON, Ga. (AP) - A death row inmate's last meal request for a six pack of beer has been denied.

The Georgia Department of Corrections said in a news release that Marcus Ray Johnson's request was denied because alcohol is a contraband item.

Instead, Johnson will receive the same meal as other inmates — baked fish, cheese grits, dry mixed beans, cole slaw, cornbread, cookies and fruit punch — before his execution. He is scheduled to die at 7 p.m. Thursday.

Johnson was convicted in the March 1994 rape and murder of Angela Sizemore, a woman he'd met in a south Georgia nightclub.