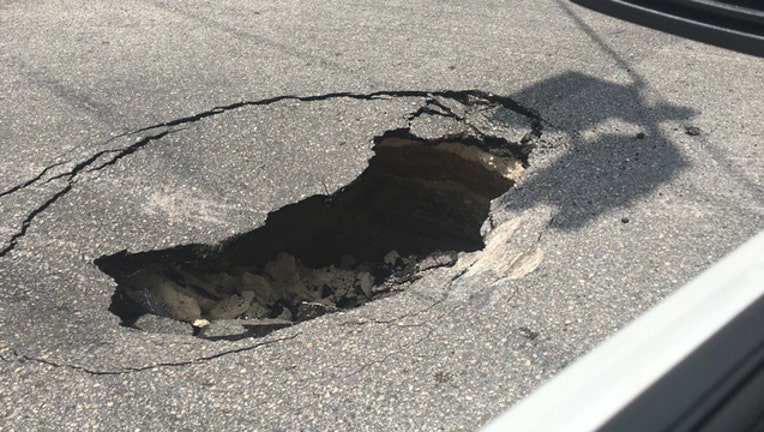 SOUTH TAMPA (FOX 13) - The City of Tampa closed South MacDill Avenue at Barcelona Street while crews assess a depression in the road. The city said it does not know the cause.

Another depression in S MacDill is near West Azelle St. was also being analyzed and is set for repair next week, according to Ashley Bauman with the City of Tampa.

Bauman was unsure if the two depressions were related, but said some lanes would be closed around both and might cause traffic backups during commute times.