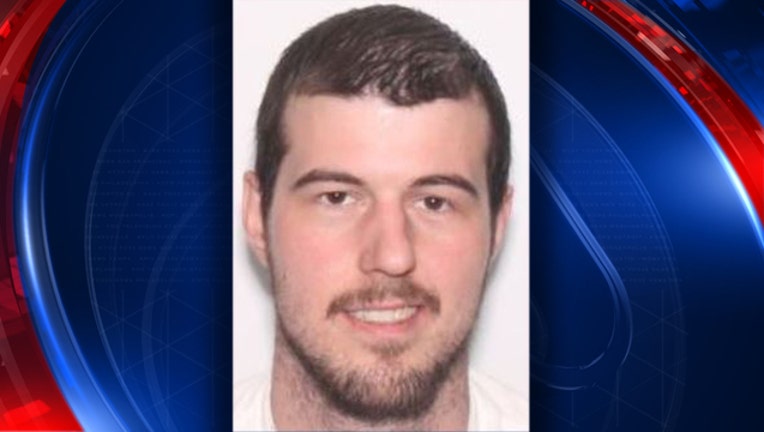 Timothy Kydd, 29, is accused of severely beating a woman at a Brooksville apartment complex Saturday morning. He was arrested by Marion County deputies around 1 a.m. Sunday

Investigators responded to the Freedom Gardens Apartments around 9:30 a.m. Saturday for a report of aggravated battery. Deputies found a woman who had been severely injured.

The victim was taken to an area trauma center with critical injuries. Deputies said the victim told them she had been beaten by Kydd, a man she had met recently.

Kydd is facing an attempted murder charge in connection with the incident.