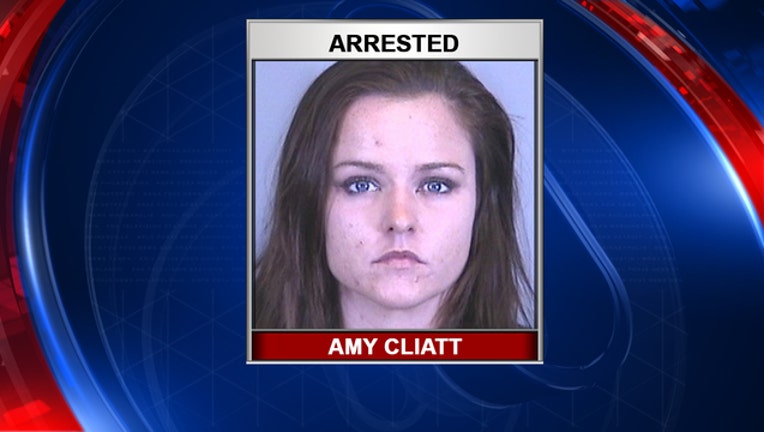 BRADENTON, Fla. - A homeless woman trashed the inside of a church after breaking into it, according to Manatee County deputies.

Deputies said they responded to the Bradenton Christian Reformed Church, located at 4208 26th Street West, after receiving a report about a suspicious person early Sunday morning. When they arrived, they found 32-year-old Amy Cliatt kicking the church’s door. They said she was also “screaming after an unknown person.”

Instead, “almost every room within the involved wing of the church was ransacked with items thrown abut inside and outside of the church,” according to Cliatt’s arrest affidavit.

While interviewing her, deputies said she admitted to entering the church, but:

The estimated damage was $1,000. Cliatt was arrested.